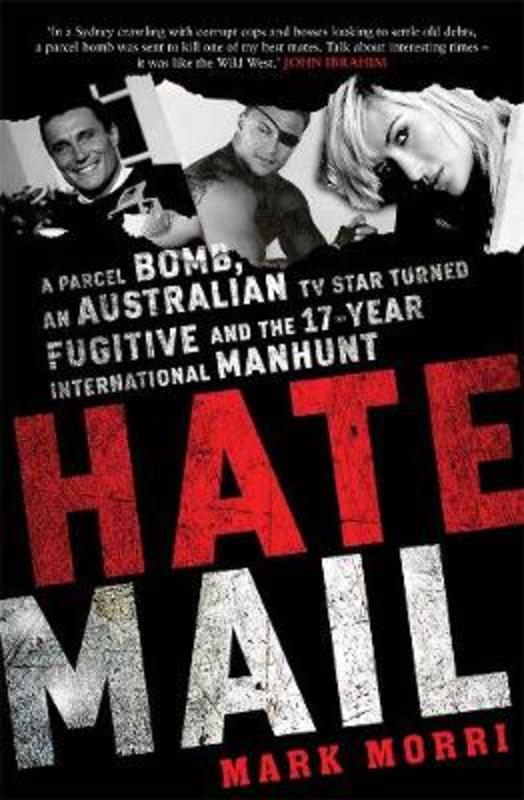 Sydney, 1998. Personal trainer Brett Boyd arrives home to find a package waiting in the driveway. It's addressed to his girlfriend, model and part-time escort Simone Cheung. Hours later, Boyd is in hospital, fighting for his life. The parcel was a bomb that had exploded in his face, leaving him badly disfigured and lucky to be alive. Who was behind such a violent and calculated attack? And what did they want?

Suspicion falls onto Boyd's close friend, a rising TV star named Roberto de Heredia. But it turns out that there was much more to their friendship than anyone had imagined, and the investigation leads straight to Kings Cross, the beating heart of Sydney's organised crime scene that has just descended into chaos in the wake of a royal commission into police corruption.

De Heredia is soon arrested for the bombing, but while out on bail, he fakes his death and flees the country using a false passport. It's not until years later, while he is living under a different name on the sunny coast of Spain, that two Aussie cops unearth the cold case file and decide that it's not over. So ensues an international manhunt to see de Heredia extradited to Australia, with a final act that contains an incredible twist.

Veteran crime reporter and bestselling author Mark Morri has followed these extraordinary events since the very beginning, and this book is filled with extensive interviews with detectives, crooks and the star witnesses. HATE MAIL is a gripping account of one of Sydney's most unbelievable and notorious cases, a story twenty years in the making.