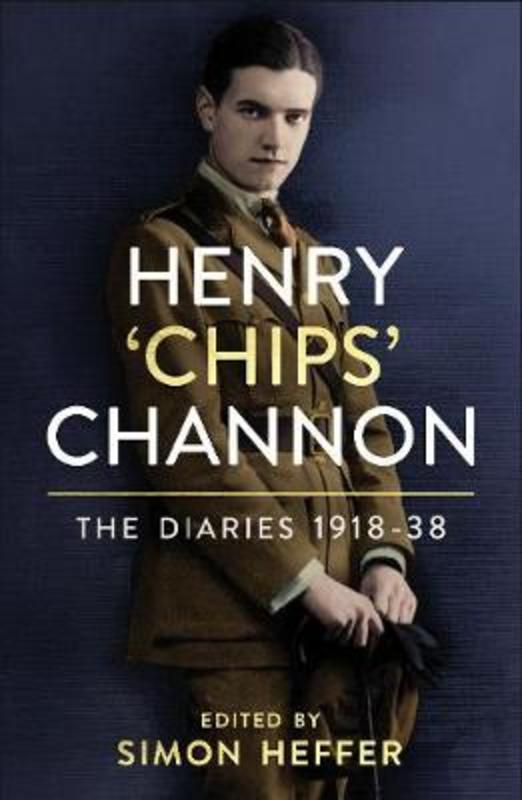 Born in Chicago in 1897, 'Chips' Channon settled in England after the Great War, married into the immensely wealthy Guinness family, and served as Conservative MP for Southend-on-Sea from 1935 until his death in 1958. His career was unremarkable. His diaries are quite the opposite. Elegant, gossipy and bitchy by turns, they are the unfettered observations of a man who went everywhere and who knew everybody. Whether describing the antics of London society in the interwar years, or the growing scandal surrounding his close friends Edward VIII and Wallis Simpson during the abdication crisis, or the mood in the House of Commons in the lead up to the Munich crisis, his sense of drama and his eye for the telling detail are unmatched. These are diaries that bring a whole epoch vividly to life.

A heavily abridged and censored edition of the diaries was published in 1967. Only now, sixty years after Chips's death, can an extensive text be shared.
________________________________
'Chips perfectly embodied the qualities vital to the task- a capacious ear for gossip, a neat turn of phrase, a waspish desire to tell all, and easy access to the highest social circles across Europe. ... Blending Woosterish antics with a Lady Bracknellesque capacity for acid comment. Replete with fascinating insights.' Jesse Norman, Financial Times