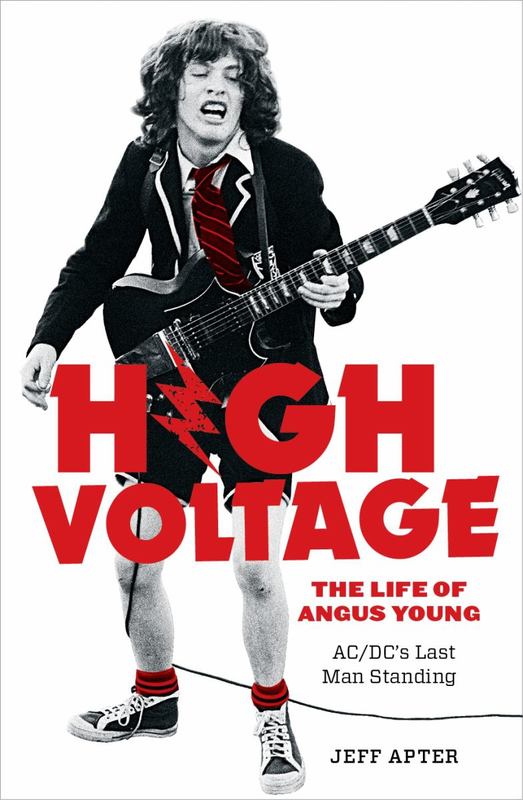 Angus Young, the co-founder and the last remaining original member of AC/DC, has for more than 40 years been the face, sound and sometimes the exposed backside of the trailblazing rock band. In his trademark schoolboy outfit, guitar in hand, Angus has given his signature sound to songs such as 'A Long Way to the Top', 'Highway to Hell' and 'Back in Black', helping AC/DC become the biggest rock band on the planet.

High Voltage is the first biography to focus exclusively on Angus. It tells of his remarkable rise from working-class Glasgow and Sydney to the biggest stages in the world. The youngest of eight kids, Angus always seemed destined for a life in music, and it was his passion and determination that saw AC/DC become hard rock's greatest act. Over the years, Angus has endured the devastating death of iconic vocalist Bon Scott, the forced retirement of his brother in arms, Malcolm Young, and more recently the loss from the band of singer Brian Johnson and drummer Phil Rudd. Yet somehow the little guitar maestro has kept AC/DC not just on the rails, but at the top of the rock pile.