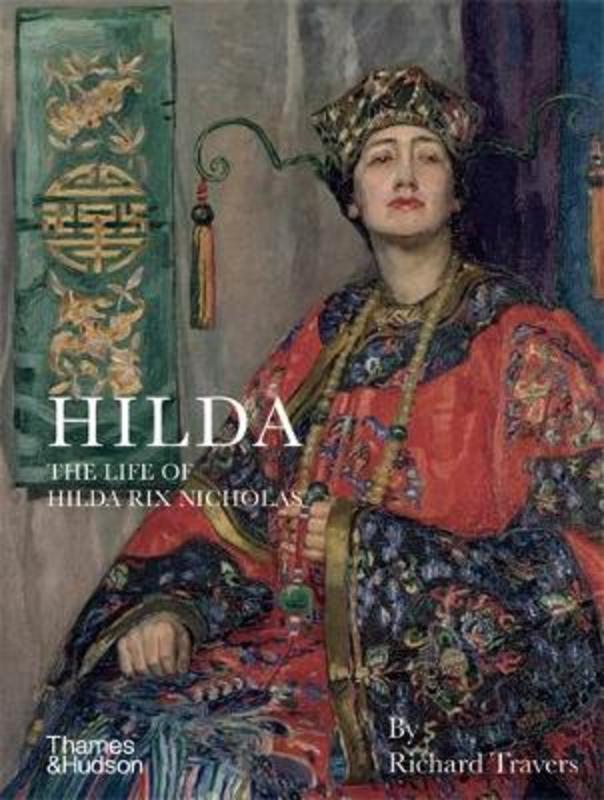 The Life of Hilda Rix Nicholas

Born in Ballarat, Victoria, Hilda Rix Nicholas held her first solo exhibition in Paris in 1912. On sale were drawings made in Morocco earlier that year. The French state bought one of them, Grand Marche, Tanger, for display in the Musee National du Luxembourg. Hilda's career was launched. She was twenty-eight years old.

Hilda was making a name as an artist of France when the Great War broke out. She, her sister and her ailing mother fled to London on the last boat out of Boulogne, but sanctuary was fleeting. The war dealt her a series of blows: first her sister died, then her mother, then her beloved war-hero husband. Hilda bore these tragedies with dignity and resolve.

In the 1920s, dividing her time between Australia and France, she held frequent exhibitions, selling her work to the major galleries of both nations. Working in bold colours and valuing, above all, the foundational skill of good drawing, her best works were grand-scale portraits of common people - French, Australian or Moroccan - all rendered with Hilda's trademark generosity and honesty.

One of Australia's great artists, Hilda's life and work illustrate a wonderful truth: out of adversity can come great beauty.