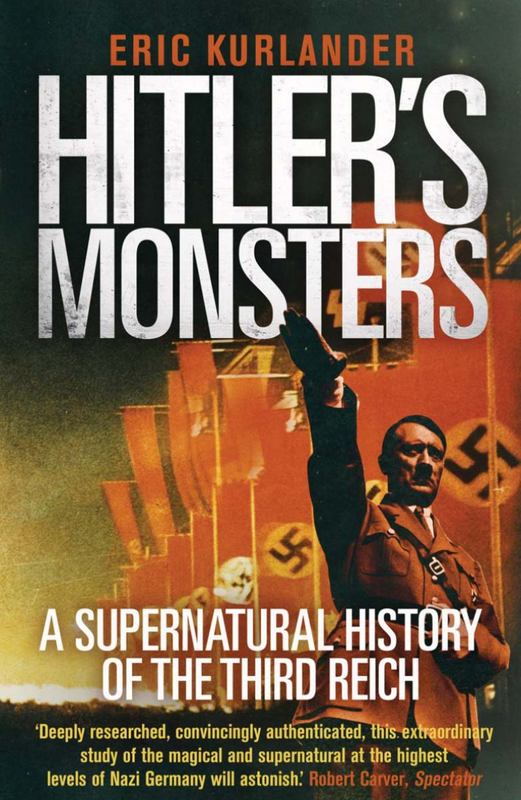 A Supernatural History of the Third Reich

The definitive history of the supernatural in Nazi Germany, exploring the occult ideas, esoteric sciences, and pagan religions touted by the Third Reich in the service of power

The Nazi fascination with the occult is legendary, yet today it is often dismissed as Himmler's personal obsession or wildly overstated for its novelty. Preposterous though it was, however, supernatural thinking was inextricable from the Nazi project. The regime enlisted astrology and the paranormal, paganism, Indo-Aryan mythology, witchcraft, miracle weapons, and the lost kingdom of Atlantis in reimagining German politics and society and recasting German science and religion. In this eye-opening history, Eric Kurlander reveals how the Third Reich's relationship to the supernatural was far from straightforward. Even as popular occultism and superstition were intermittently rooted out, suppressed, and outlawed, the Nazis drew upon a wide variety of occult practices and esoteric sciences to gain power, shape propaganda and policy, and pursue their dreams of racial utopia and empire.