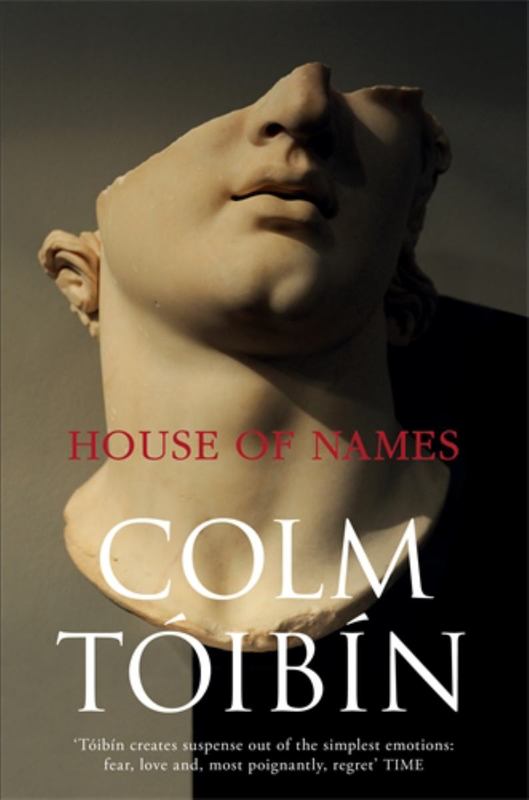 "If there is a more brilliant writer than Toibin working today, I don't know who that would be" Karen Joy Fowler, Irish Times

"Toibin creates suspense out of the simplest emotions: fear, love and, most poignantly, regret" TIME

From the thrilling imagination of bestselling, award-winning Colm Toibin comes this ambitious, violent and modern retelling of one of our oldest and most enduring stories.

I HAVE BEEN ACQUAINTED WITH THE SMELL OF DEATH.

Judged, despised, cursed by gods she has long since lost faith in, the murderess Clytemnestra tells of the deception of Agamemnon, how he sacrificed her eldest daughter - her beloved Iphigenia - to the Trojan campaign; how Clytemnestra used what power she had, seducing the prisoner Aegisthus, turning the government against its lord; plotting the many long years until her beacon fires announce the king's return ...

Electra, daughter of a murdered father, loyal subject of the rightful king, studies Clytemnestra and her lover with cold anger and slow-burning cunning. She watches as they walk the gardens and corridors of the palace. She waits for the traitors to become complacent, to believe they are finally safe; she waits for her exiled brother, Orestes, for the boy to become a warrior, for fate to follow him home. She watches and she waits, until her spies announce her brother's return ...