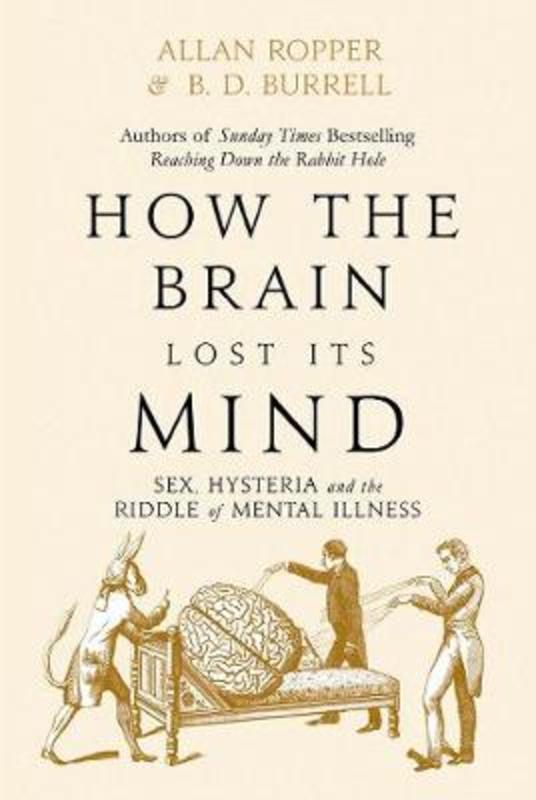 How the Brain Lost its Mind

In 1882, Jean-Martin Charcot was the premiere physician in Paris, having just established a neurology clinic at the infamous Salpetriere Hospital, a place that was called a 'grand asylum of huma misery'. Assessing the dismal conditions, he quickly set up to upgrade the facilities, and in doing so, revolutionised the treatment of mental illness.

Many of Carcot's patients had neurosyphilis (the advanced form of syphilis), a disease of mad poets, novelists, painters, and musicians, and a driving force behind the overflow of patients in Europe's asylums. A sexually transmitted disease, it is known as 'the great imitator' since its symptoms resemble those of almost any biological disease or mental illness. it is also the perfect lens through which to peel back the layers to better understand the brain and the mind. Yet, Charcot's work took a bizarre turn when he brought mesmerism - hypnotism - into his clinic, abandoning his pursuit of the biological basis of illness in favour of the far sexier and theatrical treatment of female 'hysterics', whose symptoms mimic those seen in brain disease, but were elusive in origin. This and a general fear of contagion set the stage for Sigmund Freud, whose seductive theory, Freudian analysis, brought sex and hysteria onto the psychiatrist couch, leaving the brain behind.

How The Brain Lost Its Mind tells this rich and compelling story, and raises a host of philosophical and practical questions. Are we any closer to understanding the difference between a sick mind and a sick brain? The real issue remains: where should neurology and psychiatry converge to explore not just the brain, but the nature of the human psyche?