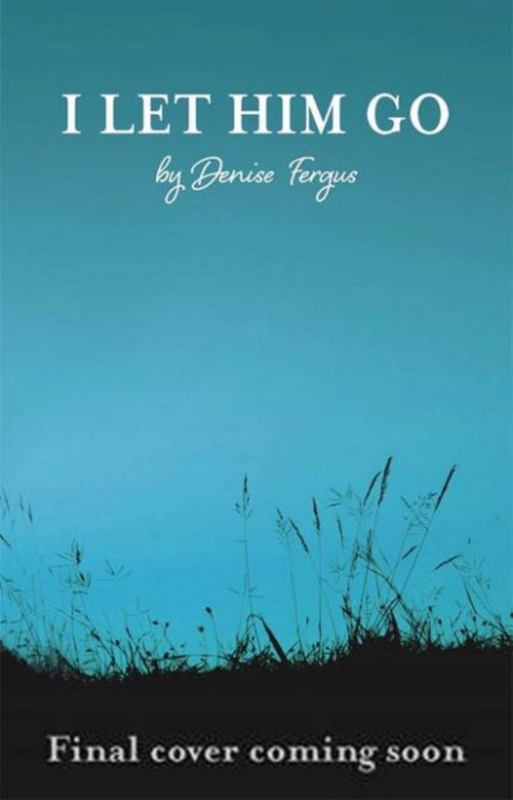 I Let Him Go

A truly inspiring and heart-breaking book from the mother of little James Bulger, whose murder by two young boys shocked the world.On 12th February 1993, Denise's life changed forever. As she was running errands at New Strand Shopping Centre, she let go of her two-year-old son's hand to take out her purse. Denise never saw her son again.In this extraordinary and heart-wrenching book, Denise Bulger gives her unflinching account of that terrible day for the first time. What if she had never taken James shopping? What if she had turned right coming out of the butchers, instead of left? Would she have seen her son being led out of the centre by two children?Denise's initial hope of seeing her son on CCTV with other kids quickly turned to devastation when, two days later, James' body was found on railway tracks 2 days later. His murder shocked the world, and his killers became the youngest convicted murderers in the UK. Denise then took up a tortuous legal battle for James, and it was her astonishing strength and determination that ultimately helped to change the way the law treats victims of crime in the UK.This is a mother's tale, of finding a way through the despair to remember the happiness and wonderful memories that James brought his family. Above all, Denise doesn't want her son to be remembered as a murdered child, and with this beautifully written book she does just that.