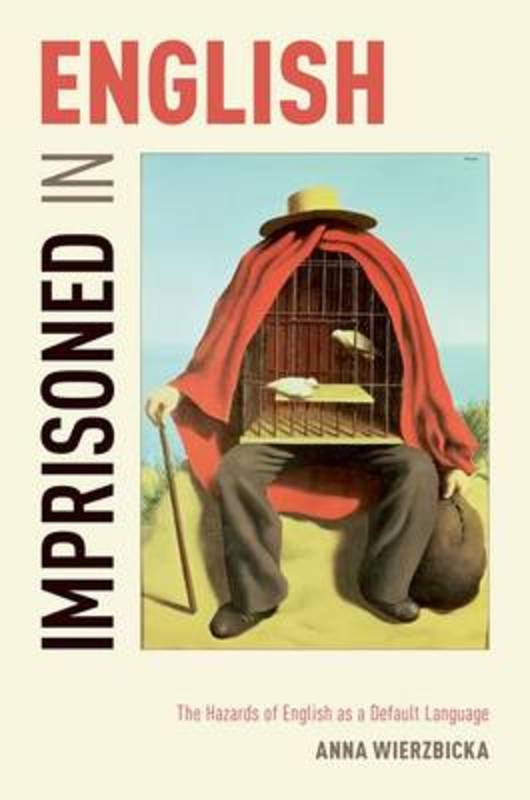 The Hazards of English as a Default Language

In Imprisoned in English, Anna Wierzbicka argues that in the present English-dominated world, millions of people - including academics, lawyers, diplomats, and writers - can become "prisoners of English", unable to think outside English. In particular, social sciences and the humanities are now increasingly locked in a conceptual framework grounded in English. To most scholars in these fields, treating English as a default language seems a natural thing to
do.The book's approach is interdisciplinary, and its themes range over areas of central interest to anthropology, psychology, and sociology, among others. The linguistic material is drawn
from languages of America, Australia, the Pacific, South-East Asia and Europe. Wierzbicka argues that it is time for human sciences to take advantage of English as a global lingua franca while at the same time transcending the limitations of the historically-shaped conceptual vocabulary of English. And she shows how this can be done.