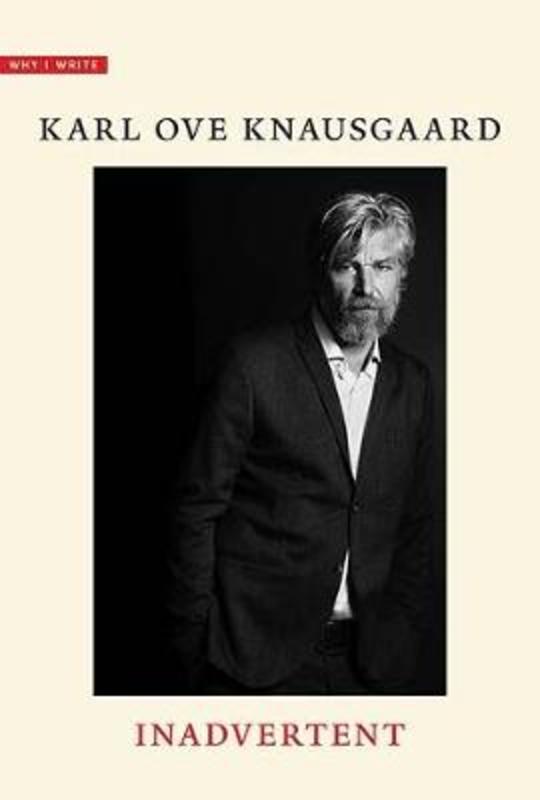 The Why I Write series is based on the Windham-Campbell Lectures, delivered annually to commemorate the awarding of the Donald Windham-Sandy M. Campbell Literature Prizes at Yale University. Administered by Yale's Beinecke Rare Book and Manuscript Library, the series publishes works based on the lecture given by the event's keynote speaker.

The series launched in 2017 with the release of Devotion, by renowned musician, artist, and author Patti Smith. This new volume is by internationally best-selling author Karl Ove Knausgaard, and future editions will come from Pulitzer Prize winner Hilton Als and poet-playwright Elizabeth Alexander, who recited her poetry at the 2009 presidential inauguration of Barack Obama.