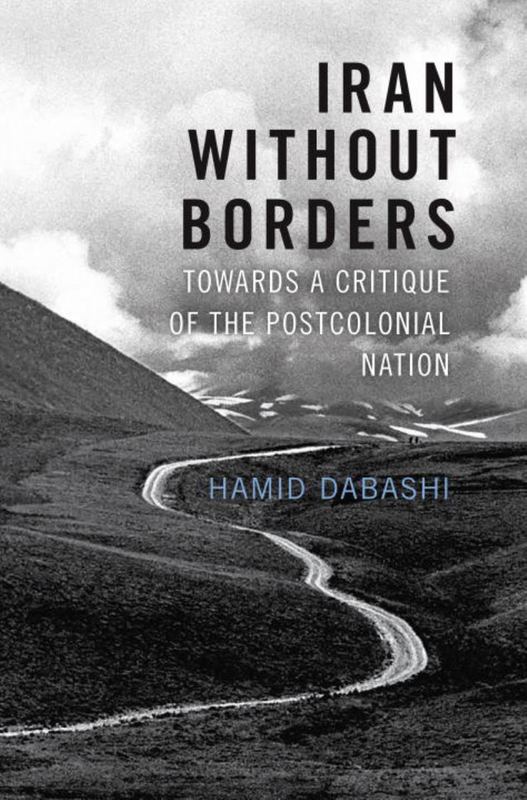 Towards a Critique of the Postcolonial Nation

"No ruling regime," writes Hamid Dabashi, "could ever have a total claim over the idea of Iran as a nation, a people." For decades, the narrative about Iran has been dominated by a false binary, in which the traditional ruling Islamist regime is counterposed against a modern population of educated, secular urbanites. However, Iran has for many centuries been a nation forged from a diverse mix of influences, most of them non-sectarian and cosmopolitan. In Iran Beyond Borders, the acclaimed cultural critic and scholar of Iranian history Hamid Dabashi traces the evolution of this worldly culture from the 18th century to the present day, journeying through social and intellectual movements, and the lives of writers, artists and public intellectuals who articulated the idea of Iran. Many left their homeland-either physically or emotionally-and imagined it from places as far-flung as Istanbul, Cairo, Calcutta, Paris, or New York, but together they forged a nation as worldly as it is multifarious.