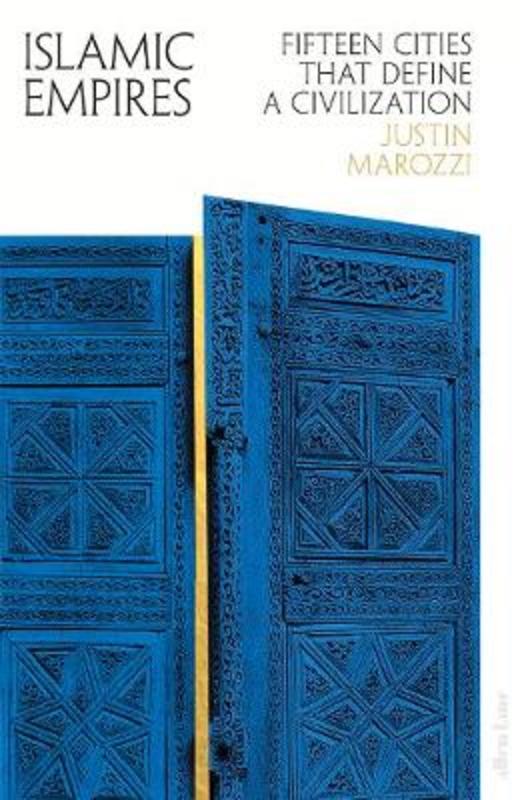 Fifteen Cities that Define a Civilization

The world of Islam has produced some of the greatest cities ever seen. At their zenith they have been highly cultured, cosmopolitan and commercial, rich from exchange with nations across the globe. During their nadir, they have become cultural wastelands- introverted, narrow, frequently cruel and dangerous.

This epic history of the Middle East alights on fifteen cities at key - important, glorious, ascendant, prosperous, ruinous, tragic, violent - moments in the fifteen centuries since the birth of Islam. Ranging from Mecca in the seventh century to the extraordinary emergence of Dubai from an empty desert in the twentieth, the book traces a number of fundamental world-changing themes and how they have unfolded during the evolution of the urban Middle East- religion, cosmopolitanism and relations between the three Abrahamic faiths; trade, tribe and tolerance; cultural innovation and cultural introspection; competition and conflict; nationalism and colonialism; the projection of power and its architectural realization.

As with his acclaimed Baghdad- City of Peace, City of Blood, Justin Marozzi captivatingly combines history with reportage, and places storytelling and incident to the fore.