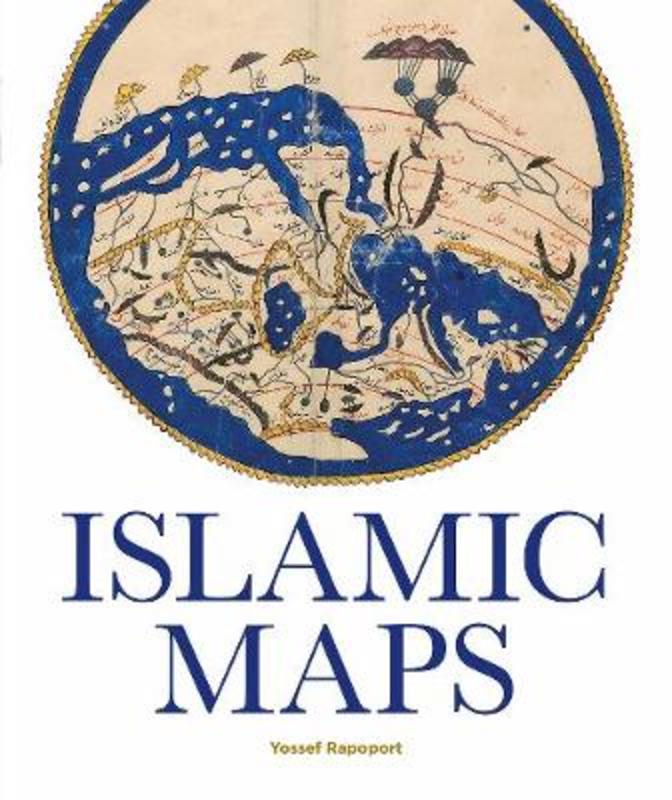 Spanning the Islamic world, from ninth-century Baghdad to nineteenth-century Iran, this book tells the story of the key Muslim map-makers and the art of Islamic cartography. Muslims were uniquely placed to explore the edges of the inhabited world and their maps stretched from Isfahan to Palermo, from Istanbul to Cairo and Aden. Over a similar period, Muslim artists developed distinctive styles, often based on geometrical patterns and calligraphy. Map-makers, including al-Khwarazmi and al-Idrisi, combined novel cartographical techniques with art, science and geographical knowledge. The results could be aesthetically stunning and mathematically sophisticated, politically charged as well as a celebration of human diversity.

'Islamic Maps' examines Islamic visual interpretations of the world in their historical context, through the lives of the map-makers themselves. What was the purpose of their maps, what choices did they make and what was the argument they were trying to convey? Lavishly illustrated with stunning manuscripts, beautiful instruments and Qibla charts, this book shows how maps constructed by Muslim map-makers capture the many dimensions of Islamic civilisation, providing a window into the worldviews of Islamic societies.