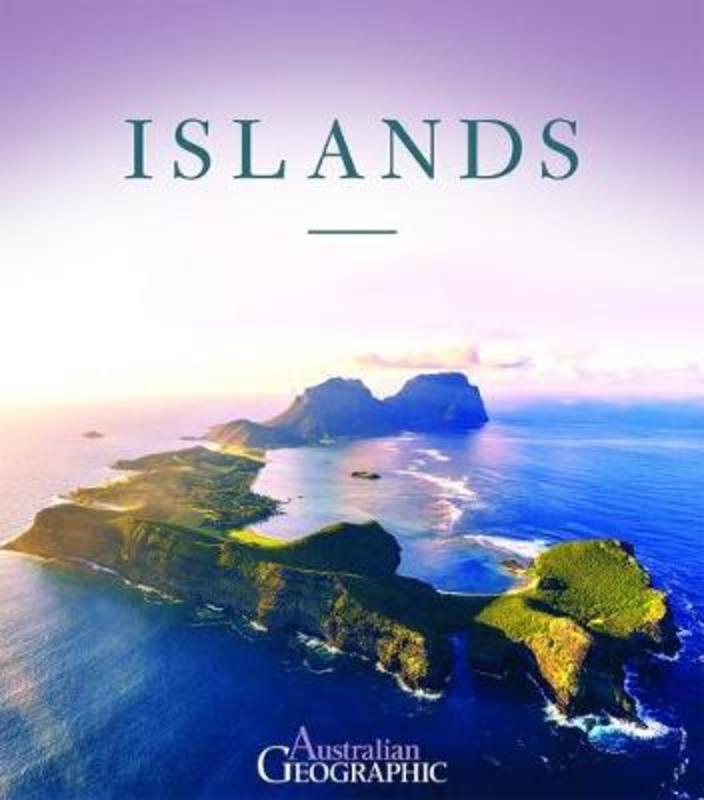 Australia's tally of 8222 islands span the tropics to the sub-Antarctic. No other country on Earth revels in a richer diversity of offshore habitats. Many are incomparable natural refuges. Some host plants and animals that live nowhere else. Others give sanctuary to species harried into extinction on the mainland. These isles have seen it all - havens of escape, they nurture creative exiles, as well as renegade spirits of every stripe.

Bass Strait boasts more than 120 islands. They are blustery outcasts, often anchored by bulky granite headlands, and most also have lee shores with welcoming white-sand beaches. Through the 19th century, Tasmania and its outliers were the epitome of distant lands bristling with hazards and exotic nature. These days mountainous Maria Island is a peaceful haunt for bushwalkers and nature buffs.

Further north, resorts in the Whitsunday group, plus those sprinkled along the Great Barrier Reef, have long sold their isles as dreamy tropical getaways. Yet there's much more to Queensland's islands than imported palms and swimming pools. As well as the dazzling marine life of the coral cays, these shores include blockbusters like Fraser. In many ways the most captivating features of the world's largest sand island, are not beaches but the myriad inland lakes and forests.

While the eastern seaboard grabs the limelight, the grandest offshore collections lie elsewhere. Torres Strait's 274 islands brim with tropical splendours and cultural verve. Off Western Australia's coast, the same far-flung mystique is writ large in the Archipelago of the Recherche. The all-conquering Southern Ocean dominates this constellation of 105 islands and 1500 islets near Esperance. Beaches are scarce. Most of the archipelago is made up of granite outliers, their flanks polished smooth by hammering ocean swells. Yet even here, nature finds sanctuary. Everything from sea-lions and shearwaters to rock-wallabies and goannas have made a home among these wind-torn isles.

Come with Australian Geographic on an adventure around Australia, discovering the best our islands have to offer.