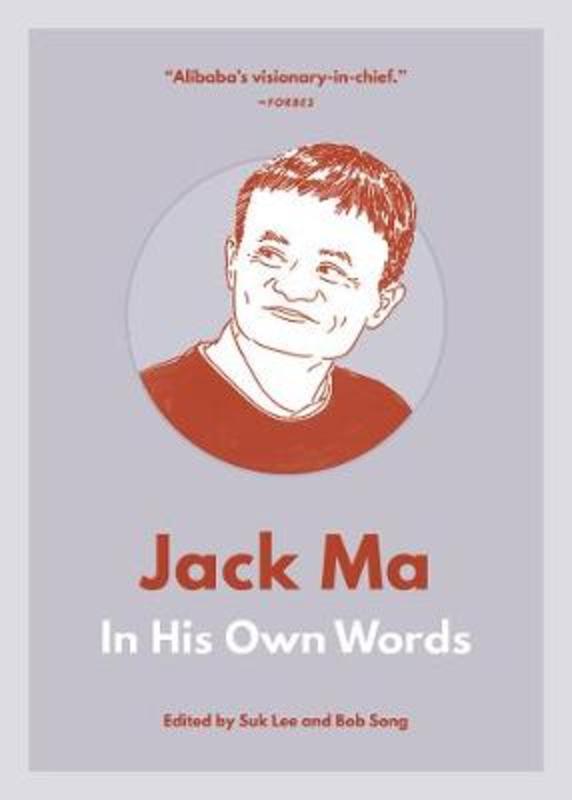 Jack Ma: In His Own Words

Hundreds of candid quotes from Chinese tech giant Jack Ma that reveal his thoughts on business values, innovation, competition, teamwork, philanthropy, and more.
Ever since the Alibaba Group went public on September 19, 2014 - with an initial public offering of a record-breaking $25 billion - Jack Ma, the founder and charismatic 'spiritual leader' of the e-commerce behemoth, has been making headlines around the world. Alibaba is now the largest retailer in the world, and since 2015, the company's online sales and profits have outstripped those of Amazon, eBay, and Walmart combined. Recently, Alibaba's cloud computing arm has been outperforming major players such as Google and Amazon, and Jack Ma has been widening its investments into new sectors, such as entertainment and electric cars.

Ma - the first Chinese entrepreneur to appear on the cover of Forbes and the third-richest man in China - has a net worth that is estimated to be more than $39 billion. But despite Ma's massive influence in China and in the global tech world, his inspirational rags-to-riches story is relatively unknown to the general American public. Jack Ma: In His Own Words is a detailed look at the thoughts and words of arguably the most prominent figure in internet entrepreneurship in the past 20 years - made up entirely of Ma's own thought-provoking and candid quotes.

Many of these quotes are translated directly from the Chinese press and interviews. For readers who do not read Chinese and have no other access to these materials, this book provides invaluable insight into the mind of one of the world's most successful business magnates.