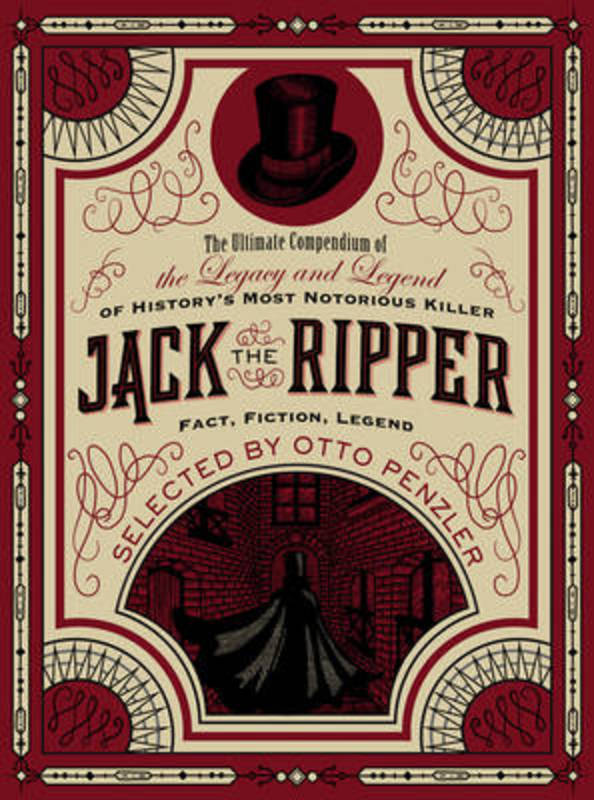 The ultimate compendium of the legacy and legend of history's most notorious murderer.

The predatory ritual, the escalating savegery of the crimes, the grisly trophies taken from his victim's bodies, the games played with his pursuers, the cannibalism: Jack the Ripper's reign of terror in London's East End during the autumn of 1888 casts a long shadow. Many have murdered more, but few have killed so brutally and none have forged such an enduring legend. For a century and a quarter the Ripper's crimes have appalled and fascinated in equal measure, inspiring over one hundred theories about this prototypical serial killer's identity and spawning thousands of works of fiction. This collection is the ultimate exploration of the Ripper legend. It sifts through Jack's legacy, blending the true story (told via contemporary reports and a century's worth of the best analysis) with the best crime and horror fiction his depraved deeds have inspired. Some of these stories are classics, some have been written especially for this volume. Including writing from Jeffery Deaver, Anne Perry, George Bernard Shaw, Ellery Queen, Boris Akunin, Ramsey Campbell, Harlan Ellison and Robert Bloch.