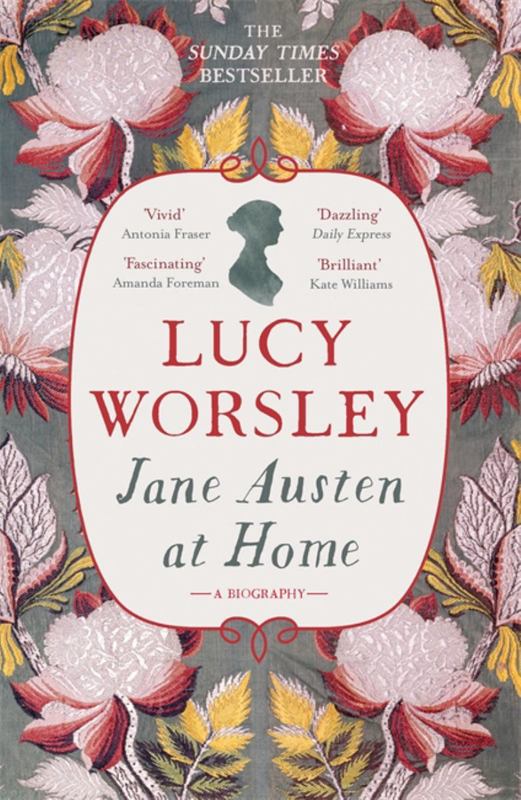 'This is my kind of history: carefully researched but so vivid that you are convinced Lucy Worsley was actually there at the party - or the parsonage.' Antonia Fraser

'A refreshingly unique perspective on Austen and her work and a beautifully nuanced exploration of gender, creativity, and domesticity.' Amanda Foreman

On the 200th anniversary of Jane Austen's death, historian Lucy Worsley leads us into the rooms from which our best-loved novelist quietly changed the world.

This new telling of the story of Jane's life shows us how and why she lived as she did, examining the places and spaces that mattered to her. It wasn't all country houses and ballrooms, but a life that was often a painful struggle. Jane famously lived a 'life without incident', but with new research and insights Lucy Worsley reveals a passionate woman who fought for her freedom. A woman who far from being a lonely spinster in fact had at least five marriage prospects, but who in the end refused to settle for anything less than Mr Darcy.