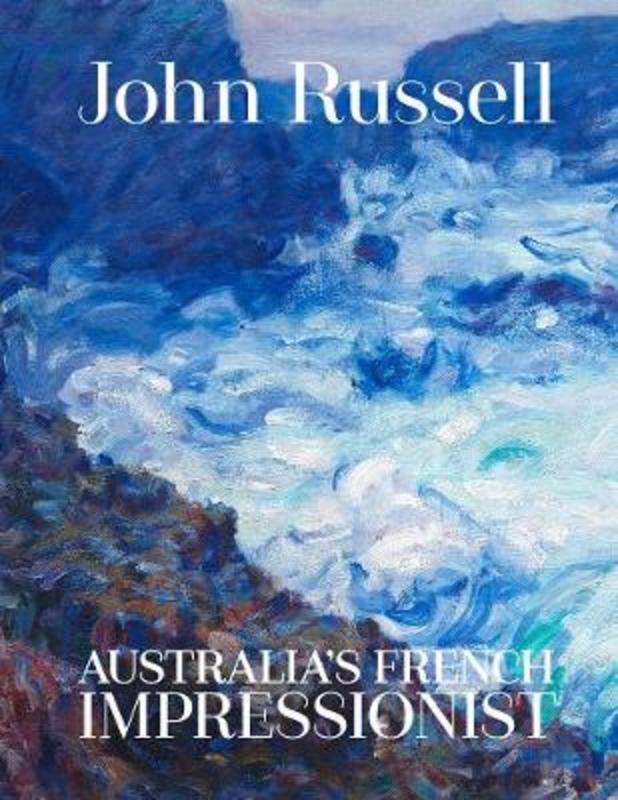 Australian artist John Russell (1858-1930) was an active and influential member of the French 19th century avant-garde, he was a close friend of Tom Roberts, Vincent van Gogh and Auguste Rodin, taught impressionist colour theory to Henri Matisse, and dined with Claude Monet on Belle Isle. His works are held in, or loaned to, international collections including the Van Gogh Museum in Amsterdam, Musee d'Orsay and Musee Rodin in Paris, the National Gallery London, as well as the National Gallery of Australia and the Art Gallery of New South Wales.While Russell slipped from view, his work deserves serious consideration in the annals of art history. This book includes significant new research and will bring Russell to life as both a person and an artist through essays on his life, work and influences and images of works by Russell and other artists, letters between Russell and other artists such as Van Gogh, Rodin, Matisse and Tom Roberts, and supplementary photographs.Russell was born in Darlinghurst, Sydney in 1858. Destined to be an engineer in the highly successful family businesses, after inheriting money he pursued his passion to be an artist and enrolled at the progressive Slade School of Art in London in 1881. He then moved to France where he studied and worked alongside French avant-garde artists, forming a close friendship with Vincent van Gogh. In 1888 he married Marianna Antoinetta Mattiocco (who later modelled for Rodin) and they settled Belle Ile off the coast of Brittany. Russell built a grand home, Le Chateau Anglais, and hosted many artists over the ensuing decades including Rodin. Russell painted the coast of Belle Isle in an impressionist style before evolving his own richly coloured and expressive post-impressionist practice.Following Marianna's death in 1908, Russell left Belle Ile travelling in France, Italy and then to England and New Zealand before returning to Watsons Bay in Sydney where he lived until his death in 1930.