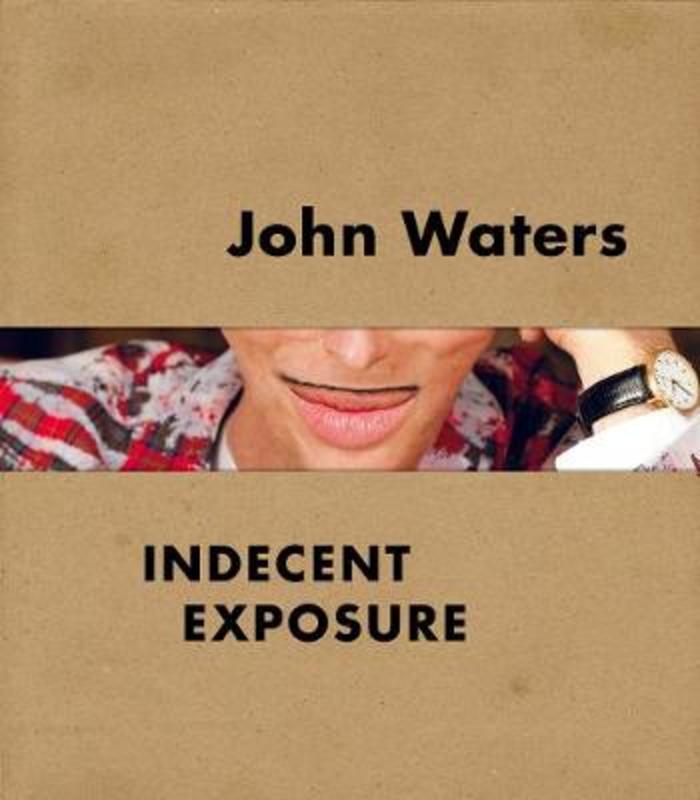 It has been more than fifty years since John Waters filmed his first short on the roof of his parents' Baltimore home. Over the following decades, Waters has developed a reputation as an uncompromising cultural force not only in cinema, but also in visual art, writing, and performance. This major retrospective examines the artist's influential career through more than 160 photographs, sculptures, soundworks, and videos he has made since the early 1990s. These works deploy Waters's renegade humor to reveal the ways that mass media and celebrity embody cultural attitudes, moral codes, and shared tragedy.

Waters has broadened our understanding of American individualism, particularly as it relates to queer identity, racial equality, and freedom of expression. In bringing "bad taste" to the walls of galleries and museums, he tugs at the curtain of exclusivity that can divide art from human experience. Waters freely manipulates an image bank of less-than-sacred, low-brow references--Elizabeth Taylor's hairstyles, his own self-portraits, and pictures of individuals brought into the limelight through his films, including his counterculture muse Divine--to entice viewers to engage with his astute and provocative observations about society.

This richly illustrated book explores themes including the artist's childhood and identity; Pop culture and the movie business; Waters's satirical take on the contemporary art world; and the transgressive power of images. The catalogue features essays by BMA Senior Curator of Contemporary Art Kristen Hileman; art historian and activist Jonathan David Katz; critic, curator, and artist Robert Storr; as well as an interview with Waters by photographer Wolfgang Tillmans.

Published in association with the Baltimore Museum of Art.