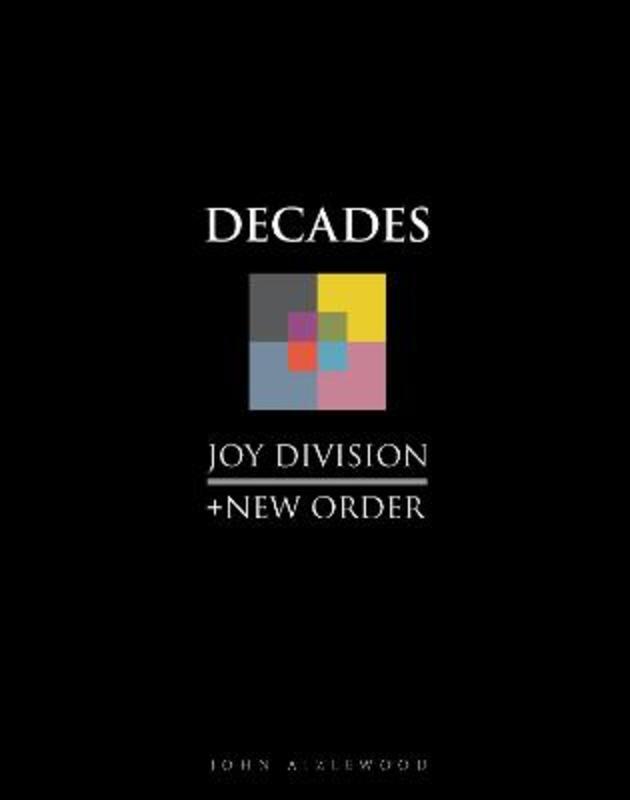 There's no template for making it as a globally successful pop group. Some of the ingredients remain constant and beyond the music, there's a mix'n'match selection of premature death, drugs, drink, destroyed friendships, lukewarm solo projects and bungled finances. The saga of Joy Division and New Order has all those cliches, yet both groups defined their times and overturned their musical landscape. First, there was Joy Division. Their music reflected both the barren urban landscape of their native Manchester in the late 1970s and singer Ian Curtis's heart of darkness. They remain forever set in aspic, not merely if "merely" is the right word by the suicide of their extraordinary and extraordinarily volatile singer, but by two albums as close to perfection as music can come. From the ashes of Joy Division rose New Order, who recruited a keyboardist because of rather than in spite of the fact she couldn't play. On the cusp of the British dance music boom, with what seemed like remarkable prescience, they invested in The Hacienda, a club in their native Manchester. In its pomp, the queues were around the block, but its debts would sink their heroically hopeless record label, Factory. If Joy Division were sublime musical darkness, New Order were bathed in sunlight and their globally popular music bridged the chasm between indie and dance and inspired a generation. Having conquered the world while maintaining their credibility, they snatched defeat from the jaws of victory and imploded in a tsunami of recrimination, while still making fabulous music to this day. You couldn't make it up: there's no need to. AUTHOR: John Aizlewood writes for Mojo, Q and Classic Rock. During a 25-year career, he has written about music for the Guardian, Blender, The Observer, Melody Maker, Sounds, FHM, The Sunday Times and a host of others. His books include Love Is The Drug (1994) and Playing At Home (1998).