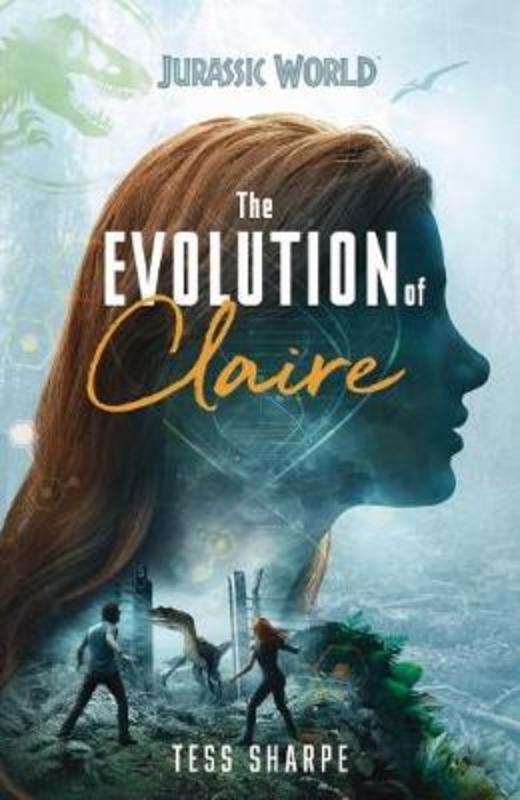 Jurassic World: The Evolution of Claire

Freshman year of college is full of challengesthere are messy roommates, cranky professors, and disgusting dining halls. But for Claire Dearing, add How to properly avoid being eaten by a dinosaur to that list. The year is 2004 and Claire has been given the chance of a lifetime: the opportunity to intern at the Jurassic World theme park less than a year before it opens to the public. She is laser-focused, with her sights set on bettering the lives of animals worldwide. But life at the park isnt all test-driving Gyrospheres and falling head over heels for a fellow student named Justin...though she does that, too. Rumours and suspicions flood the island and Claire is determined to uncover the truth. As Claire searches for answers, she and Justin find themselves thrust into a sinister plot that will leave Claire forever changed. Now forced to question everything she thought she knew, she's brought one step closer to the Claire film fans met in Jurassic World and Jurassic World: Fallen Kingdom.