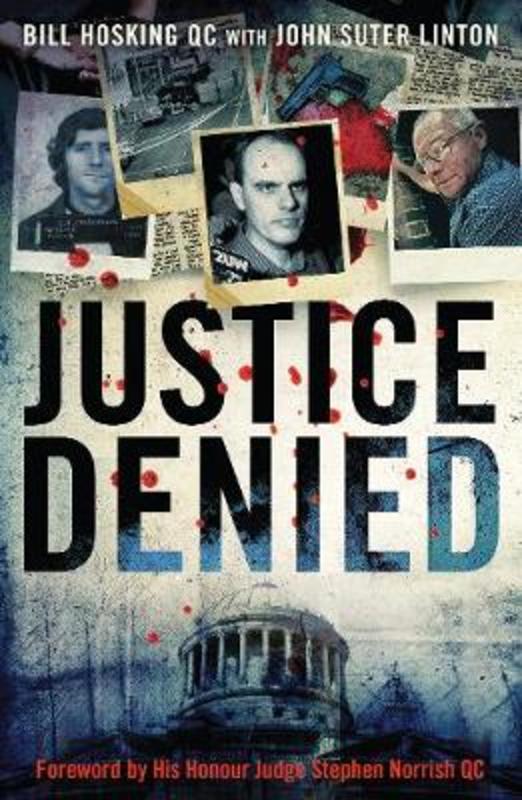 In this tell-all book, discover how the justice system works and why, at times, the innocent are convicted and the guilty set free.

Bill Hosking looks back at his career as a criminal barrister in a candid account of his time at the bar. He tells the true story behind some of his most famous cases, including the Hilton bombings, 'Toecutter' Jimmy Driscoll's attempt to avoid prison time, and the Anita Cobby trial.

At Bill's side we also meet some larger-than-life characters, such as Carl Synnerdhal, a professional bank robber who successfully convinced everyone he was blind and hoodwinked the system, as well as adversaries such as disgraced former detective Roger Rogerson.

Bill Hosking's clients have included, '...the notorious, the oppressed, the young and the old...the wise and the foolish...'. In the company of his colleagues, judges, prosecutors and defence lawyers, he reveals how the law courts give us an insight into human frailty and the dark side of human nature.

Justice in any courtroom can be elusive. Yet, as Bill Hosking explains: '...a calm, composed, careful and competent judicial process is to what we aspire...when it is achieved, justice is never denied.'