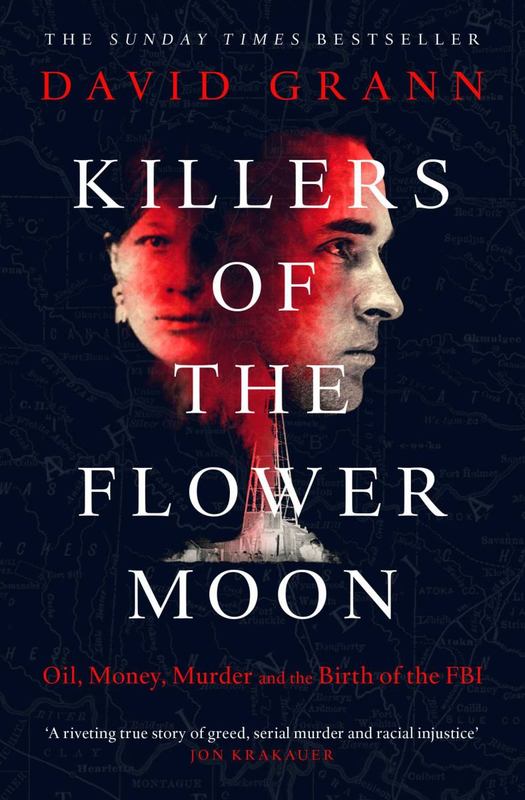 Killers of the Flower Moon

Oil, Money, Murder and the Birth of the FBI

`A riveting true story of greed, serial murder and racial injustice' JON KRAKAUER
`A fiercely entertaining mystery story and a wrenching exploration of evil' KATE ATKINSON
`A fascinating account of a tragic and forgotten chapter in the history of the American West' JOHN GRISHAM

From the bestselling author of The Lost City of Z, now a major film starring Charlie Hunnam, Sienna Miller and Robert Pattison, comes a true-life murder story which became one of the FBI's first major homicide investigations.

In the 1920s, the richest people per capita in the world were members of the Osage Indian nation in Oklahoma. After oil was discovered beneath their land, they rode in chauffeured automobiles, built mansions and sent their children to study in Europe.

Then, one by one, the Osage began to be killed off. As the death toll climbed, the FBI took up the case. But the bureau badly bungled the investigation. In desperation, its young director, J. Edgar Hoover, turned to a former Texas Ranger named Tom White to unravel the mystery. Together with the Osage he and his undercover team began to expose one of the most chilling conspiracies in American history.

`David Grann has a razor-keen instinct for suspense' LOUISE ERDRICH