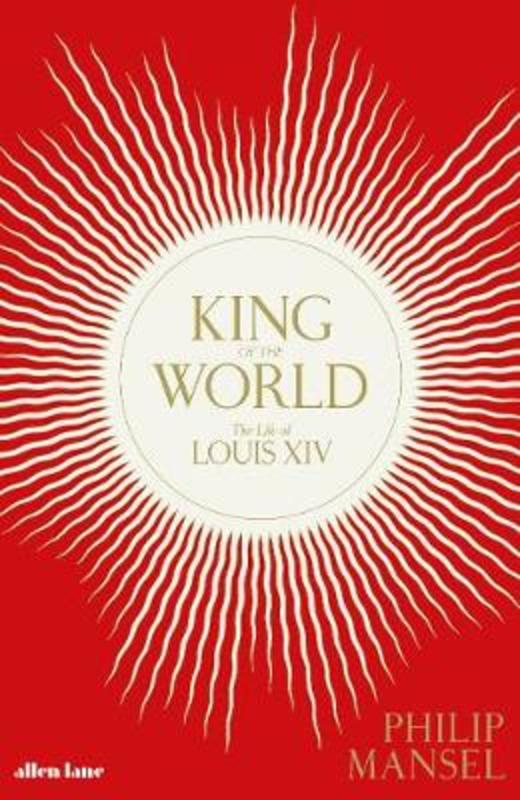 King of the World

The Life of Louis XIV

Louis XIV wanted to conquer time and space - to push the borders of France which he inherited out into Flanders, Burgundy and Alsace, and beyond, to expand French dominion in the Americas and the East, to win what he called 'the exquisite praises of history' through conquests and to create a great palace which would surpass all others and secure his immortality. He became the epitome and exemplar of monarchy, the king all his contemporaries and successors imitated, envied, or fought against.

King of the World is a magnificent and startlingly insightful account of the man who dominated the seventeenth century more than any other. To what extent did Louis have absolute power, or was decision-making in the hands of ministers and mistresses? How much of the extravagance of Versailles was for show, and how far was Louis himself the show? How could such a civilized man commit so many acts of barbarism? How effective was he as a ruler and a general? Did he leave his country stronger or weaker than it was before? Mansel offers original and persuasive answers to these questions, and weaves a brilliant tapestry of the life of one of the most compelling figures in European history.