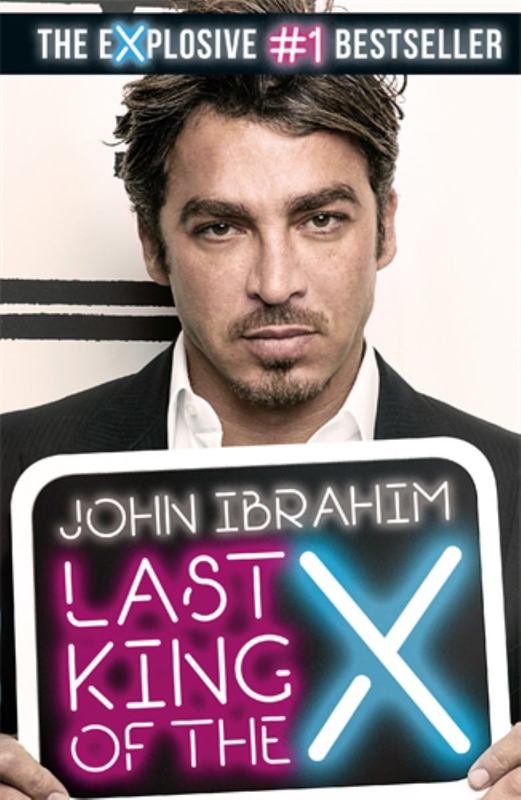 Last King of the Cross

John Ibrahim's incredible life story told in his own words.

In the mongrel tongue of the streets, John writes of fleeing war-torn Tripoli with his family and growing up in Sydney's rough and tumble west - before establishing himself as a tough guy and teen delinquent, then a bouncer, enforcer and nightclub king on the Golden Mile.

Bullets fly, blades flash and bodies fall. In a city of shadows, John builds his army and empire - partying like a playboy prince of darkness while staying one step ahead of the cops, the outlaw gangs and hungry triggermen, plotting to take him and his family down.

Crazier than Goodfellas, more compelling than The Godfather, Last King of the Cross is a colourful crime saga like no other and powerful proof that truth is always stranger than fiction.

SHORTLISTED FOR THE DANGER PRIZE 2018