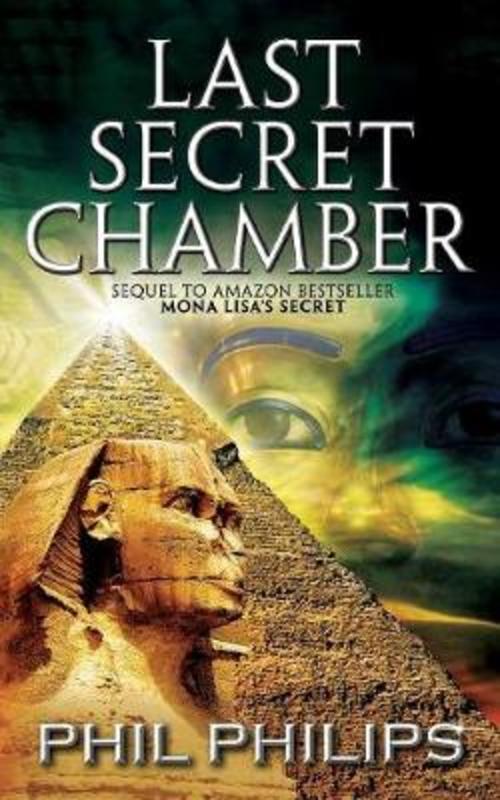 Where is ancient Egypt's last secret chamber, and what is concealed within?

When an archaeologist is murdered in his Cairo apartment, an ancient artefact is stolen from his safe - one believed to hold the clue to the last secret chamber.

When Joey Peruggia discovers that the dead man was his long-lost uncle, he travels with his girlfriend, Marie, and his friend Boyce, who works for the French intelligence, to Egypt, on a mission to find answers.

But once they arrive, they are lured into a trap and become hostages to a crazed man and his gang of thieves. This is a man who will stop at nothing to discover what lies in the last secret chamber.

All bets are off, and only the cleverest will survive this deadliest of adventures.

In this elaborately plotted, fast-paced thriller, Phil Philips takes you on a roller-coaster ride through Egypt's most prized structures on the Giza plateau, to uncover a secret hidden for thousands of years ...

5 STAR READING!.
Question: Who would I recommend this book to? Answer: To anyone who loves ancient Egypt, a history buff, an adventure junkie, and/or obsessed with history's greatest mysteries.
Truly a "page turner."
A SECRET KEPT HIDDEN IN THE SANDS OF TIME ...

Scroll up and grab a copy today.