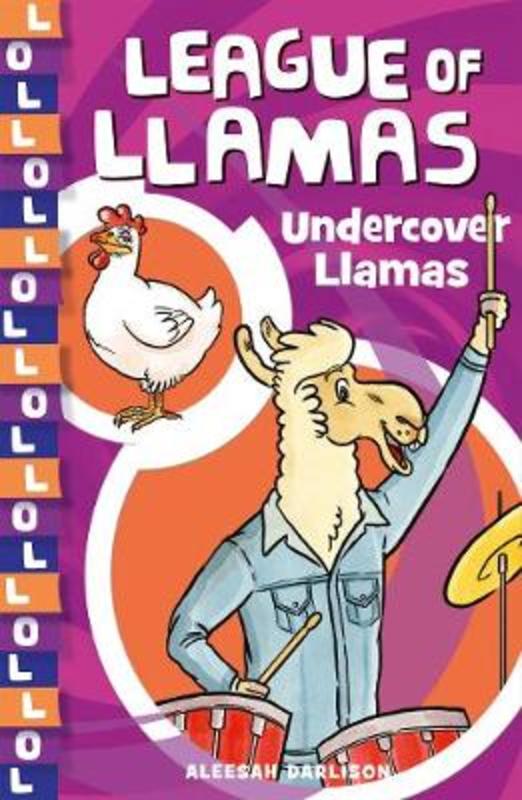 After failing to apprehend some dangerously peck-happy hens, the League of Llamas are going undercover! But these aren't any ordinary secret identities - Phillipe, Lloyd and Elloise are joining Bruno Llamars (and his grumpy manager, Wally Chimpopo) as band members on the pop star's next tour . . . to Chickenlovakia.

As the stakes - and tensions - climb higher and higher, will the LOL agents' cover be blown before they can track down their feathery foes? Only time and some rather alarming discoveries will tell!