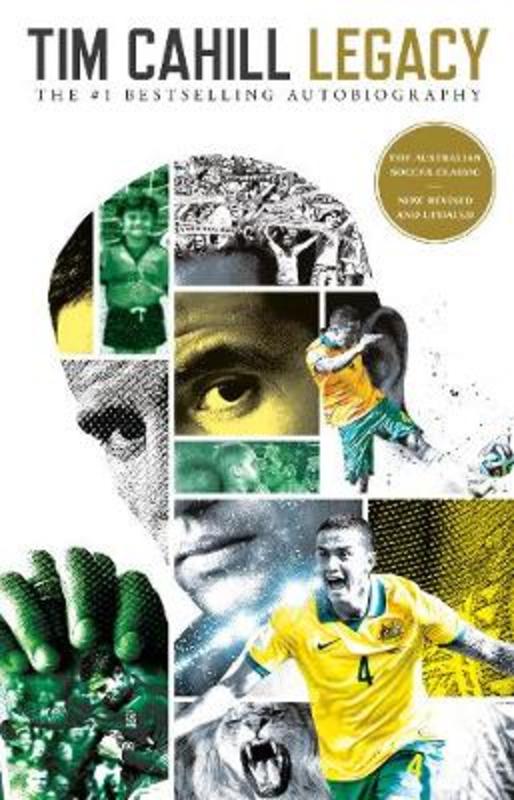 The # 1 Bestselling Sport Autobiography of the greatest of all the Socceroos.

It's an unlikely footballing fairy tale. Born in Sydney to a Samoan mother and Londoner father, Timothy Cahill grew up in the sprawling western suburbs, where cricket and rugby league ruled. It was a long way from his father's beloved West Ham and the English game that transfixed a young Tim with his own unlikely dreams of one day playing professionally.

Growing up in the 1980s, life for Tim was about family, football and more football - training, playing and watching it with his brothers. Beginning as the youngest and smallest boy on the field, Tim steadily worked his way through the local club sides with an on-field toughness and intelligence that made the unlikely a possibility.

By the time he was a teenager, Tim's parents boldly applied for a bank loan to fund his travels to England. It was an act of faith repaid with a successful trial for Millwall, the storied London club. After 249 appearances and 56 goals and cult-hero status among the fans, he signed for Everton, where he would enjoy a highly successful Premiership and stellar international career - leaving the legacy of becoming one of the most admired and respected Australian sportsmen of all time.

With his trademark honesty and candour, Tim reflects on what it takes to make it to the top - the sacrifices, the physical cost, the mental stamina, the uncompromising self-belief, but also the loyalty, the integrity and the generosity. An autobiography that is more than a record of the goals and the games, Tim Cahill's story is a universal reminder of the importance of making your moment count.

'I can't remember a time when I wasn't dreaming of football ...'