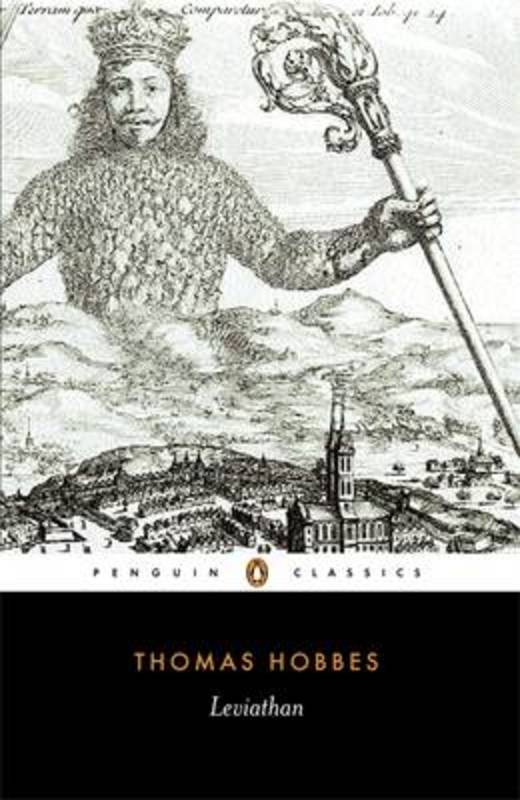 The Leviathan is the vast unity of the State. But how are unity, peace and security to be attained? Hobbes's answer is sovereignty, but the resurgence of interest today in Leviathan is due less to its answers than its methods. Hobbes sees politics as a science capable of the same axiomatic approach as geometry- he argues from first principles to human nature to politics. This book's appeal to the twentieth century lies not just in its elevation of politics to a science, but in its overriding concern for peace.