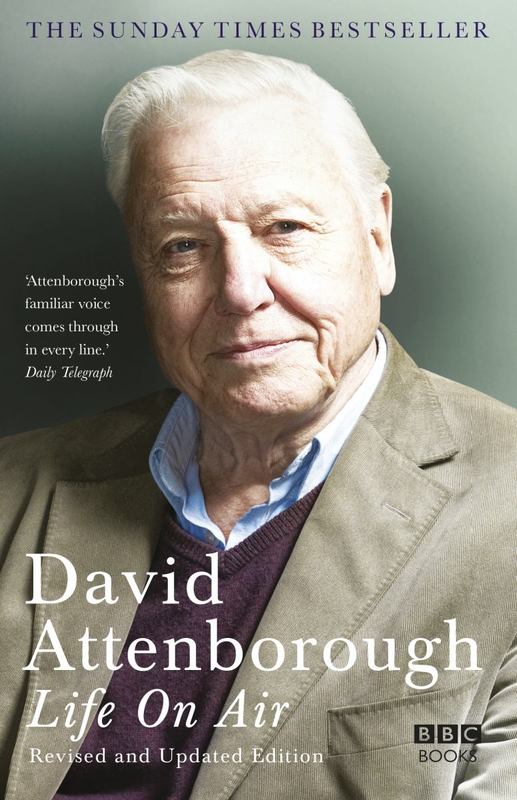 Sir David Attenborough is Britain's best-known natural history film-maker. His career as a naturalist and broadcaster has spanned nearly six decades, and in this volume of memoirs Sir David tells stories of the people and animals he has met and the places he has visited. Sir David is an Honorary Fellow of Clare College, Cambridge, a Fellow of the Royal Society and was knighted in 1985. He is also Britain's most respected, trusted and lauded natural history broadcaster and writer, championing conservation and standing at the forefront of issues concerning the planet's declining species. A lot has changed since his first television documentary, and in this updated edition of Life on Air Sir David tells us of his experiences of filming in the 21st century.