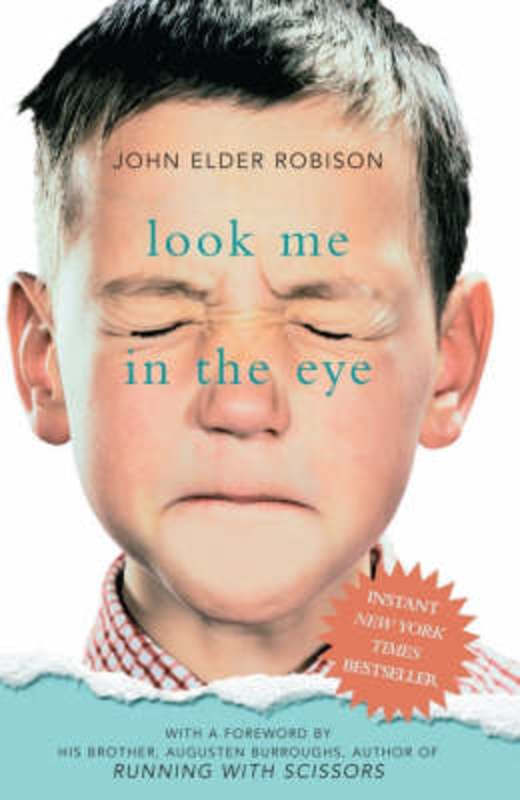 Look Me in the Eye

... as heartfelt a memoir as one could find, utterly unspoiled, uninfluenced, and original.' - Augusten Burroughs A New York Times and Australian bestseller, Look Me In The Eye tells of a child's heartbreaking desperation to connect with others, and his struggle to pass as 'normal' -- a struggle that would continue into adulthood. By the time he was a teenager, John Elder Robison's odd habits -- such as a tendency to obsessively dismantle radios and dig five-foot holes (and stick his little brother in them) -- had earned him the label 'social deviant'. No guidance came from his mother, who conversed with light fixtures, or his father, who spent the evenings drinking. Small wonder Robison gravitated to machines, which could, at least, be counted on. It was not until he was forty that an insightful therapist told Robison he had the form of autism called Asperger's syndrome, transforming the way Robison saw himself -- and the world. Look Me In The Eye is Robison's moving and blackly funny story of growing up with Asperger's syndrome at a time when the diagnosis didn't even exist. A born storyteller, Robison takes us inside the head of a boy whom teachers and