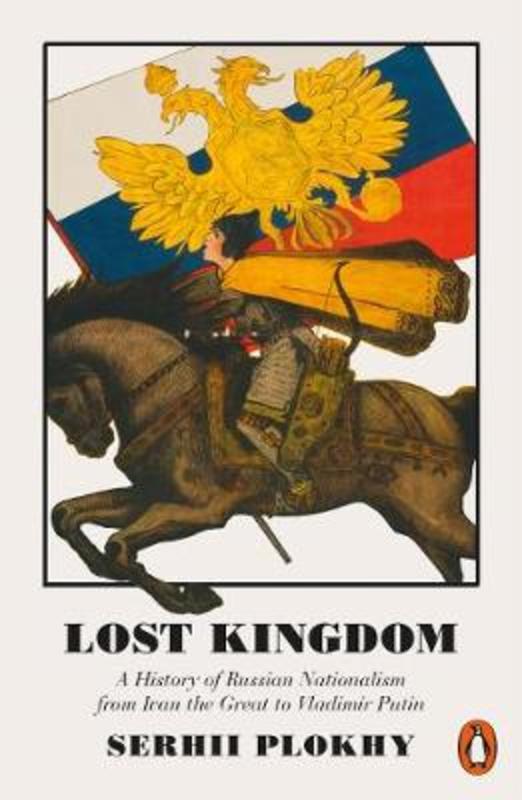 In 2014, Russia annexed Crimea and attempted to seize a portion of Ukraine. While the world watched in outrage, this violation of national sovereignty was in fact only the latest iteration of a centuries-long effort to expand Russian boundaries and create a pan-Russian nation. In Lost Kingdom,award-winning historian Serhii Plokhy argues that we can only understand the merging of imperialism and nationalism in Russia today by delving into its history. Spanning over two thousand years, from the end of the Mongol rule to the present day, Plokhy shows how leaders from Ivan the Terrible to Joseph Stalin to Vladimir Putin have exploited existing forms of identity, warfare and territorial expansion to achieve imperial supremacy. A strikingly ambitious book, Lost Kingdom chronicles the long and belligerent history of Russia's empire and nation-building quest.