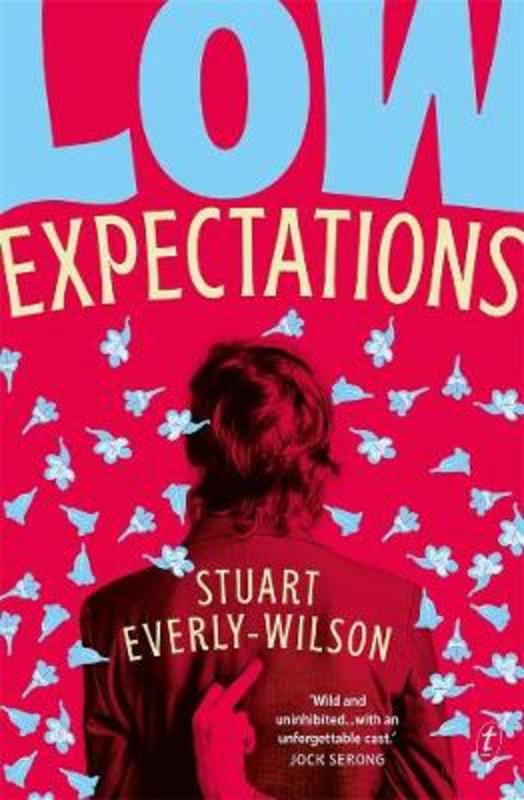 I begin to record the history of it all, because if I don't I will explode, leaving nothing to tell of me but a pile of ash. In this history I will try to leave nothing out, but I will also be careful not to incorporate any extraneous unnecessary shit. Like objectivity. Objectivity is for those who don't have a point to make, or a side to take. There is only one side to this story and that's mine.

1970s, Western Sydney. A boy and his mum living in a street where neighbours keep an eye on everyone else's business. A detested bully. And a family secret, barely hidden.

Devon Destri flies under the radar. He doesn't talk to anyone, calls himself hard of speaking, and doesn't correct anyone's assumptions of his low intelligence. If no one knows otherwise, no one will expect anything of him, and maybe he won't need to expect anything of himself-that is, beyond running a highly lucrative porn-magazine racket. Only his fiercely loyal friend Tammy and old Krenek the Hungarian refugee know that Great Expectations is his favourite book, or that he can read at all. But when Devon starts to piece together his mother's secret, his intellect and charm are put to startling and devastating use.

Stuart Everly-Wilson's Low Expectations is a heartbreaking and hilarious story of resilience, revenge and love that captures the complexity of vulnerability and bravado. Devon Destri, with his sharp wit and gift for one-liners, is a character you'll never forget.