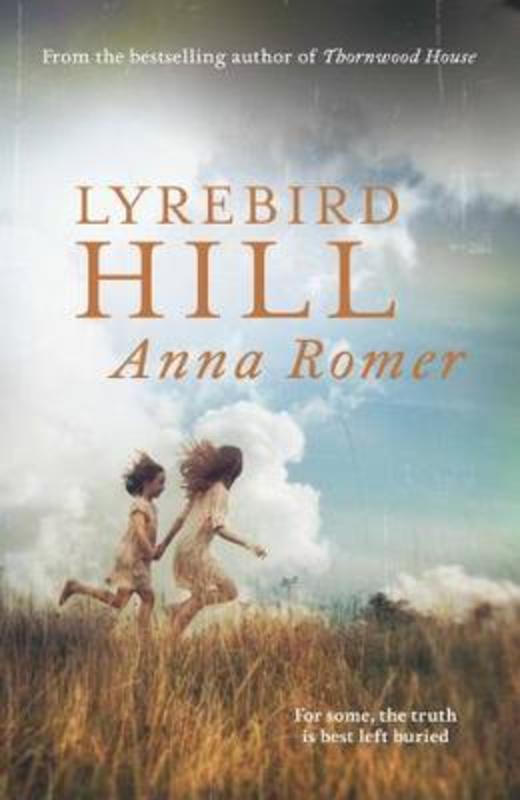 Ruby Cardel has the semblance of a normal life - a loving boyfriend, a career she loves - but in one terrible moment, her life begins to unravel. The discovery that the death of her beloved sister, so many years ago, was not the accident she'd always been told makes her question all she's known about herself.

Travelling back home to Lyrebird Hill, the beautiful bushland property where she grew up with her mother and sister, Ruby begins to remember the year that has been blocked in her memory. Snatches of her childhood with her beautiful sister, and Ruby's only friendship - with the boy from the next property, a foster kid she'd play games with in the bush at midnight.

Then Ruby uncovers a cache of ancient letters from a long-lost relative, Brenna Magavin, written from her cell in a Tasmanian gaol. Brenna is about to be hanged for murder, and Ruby discovers that her family line is littered with tragedy and violence.

As she reads, the gaps in Ruby's memory come to her. And as she pieces together the shards of truth, what she finally discovers will shock her to the core - about what happened to Jamie that fateful day, and how she died.

`A real page-turner by one of our favourite authors.' -New Idea