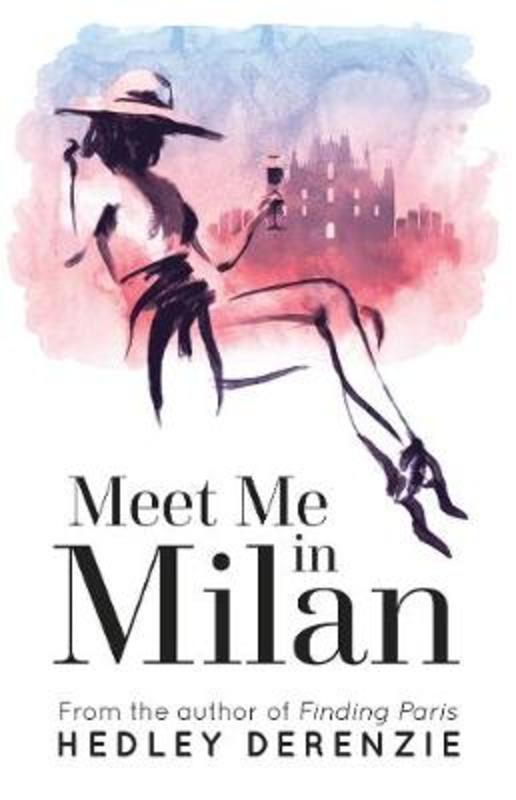 Meet Me in Milan

Four years after her disastrous quest for romance in Paris (the alleged `city of love'), Hedley Derenzie is ready to break out of her comfort zone of singledom and give it another go. She decides to seek professional help - in the form of a psychologist - but after a few sessions on the couch, she has an epiphany - keep paying the psychologist good money ... or go to Italy!

Sensibly, Hedley chooses the latter and, within minutes of landing in Milan, meets a man who captures her attention. Soon she's jetting around the country, dining at fabulous restaurants and living the life of Riley (that's if Riley were a woman in her late thirties looking for love). So what if this man is older (as in a lot older) and reminds her of her late father? Hedley can't help but wonder - could he be the one?

Meet Me in Milan is a funny, honest and raw memoir about one woman's ongoing quest for love - this time in the land of la dolce vita.