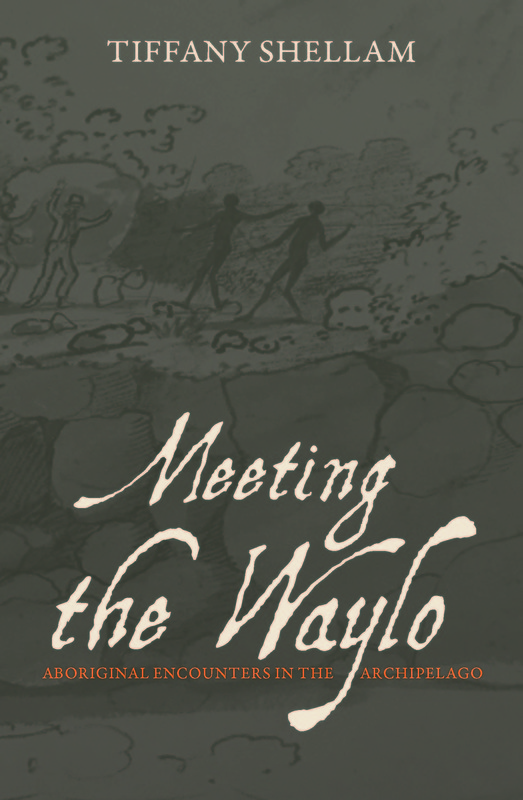 Aboriginal Encounters in the Archipelago

This book explores the experiences of Indigenous Australians who participated in Australian exploration enterprises in the early nineteenth century. These Indigenous travellers, often referred to as 'guide's', 'native aides', or 'intermediaries' have already been cast in a variety of ways by historians: earlier historiographies represented them as passive side-players in European heroic efforts of Discovery, while scholarship in the 1980s, led by Henry Reynolds, re-cast these individuals as 'black pioneers'. Historians now acknowledge that Aborigines 'provided information about the customs and languages of contiguous tribes, and acted as diplomats and couriers arranging in advance for the safe passage of European parties'.

More recently, Indigenous scholars Keith Vincent Smith and Lynnette Russell describe such Aboriginal travellers as being entrepreneurial 'agents of their own destiny'.

While historiography has made up some ground in this area Aboriginal motivations in exploring parties, while difficult to discern, are often obscured or ignored under the title 'guide' or 'intermediary'. Despite the different ways in which they have been cast, the mobility of these travellers, their motivations for travel and experience of it have not been thoroughly analysed.

Some recent studies have begun to open up this narrative, revealing instead the ways in which colonisation enabled and encouraged entrepreneurial mobility, bringing about 'new patterns of mobility for colonised peoples'.