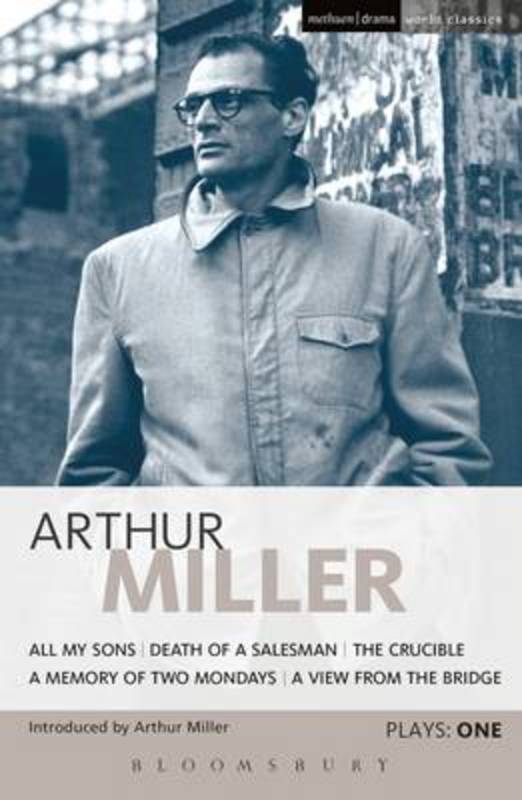 Reissued with a new jacket to mark the publication of the sixth and final collection of Miller's plays, this volume contains four of the most important and famous plays of the American theatre. All five plays were written by Arthur Miller within a ten-year period which began with his first Broadway hit in 1947: 'With the production of All My Sons, wrote Brooks Atkinson in the New York Times, 'the theatre has acquired a genuine new talent.' This hit was followed by an even greater play: Death of a Salesman. 'A great play of our day', wrote the New York Herald Tribune and the play has gone on to become the classic American tragedy of Willy Loman, a salesman who becomes disillusioned with the American dream. The Crucible (1953) was produced during the McCarthy era and became a parable of the witch-hunting practises of a government rooting out Communists. A View from the Bridge (1955) concerns the lives of longshoremen in the Brooklyn waterfront and has remained one of Miller's most produced plays. A Memory of Two Mondays, a one-act play, was written as a companion piece to A View from the Bridge. 'The greatest American dramatist of our age'. Evening Standard