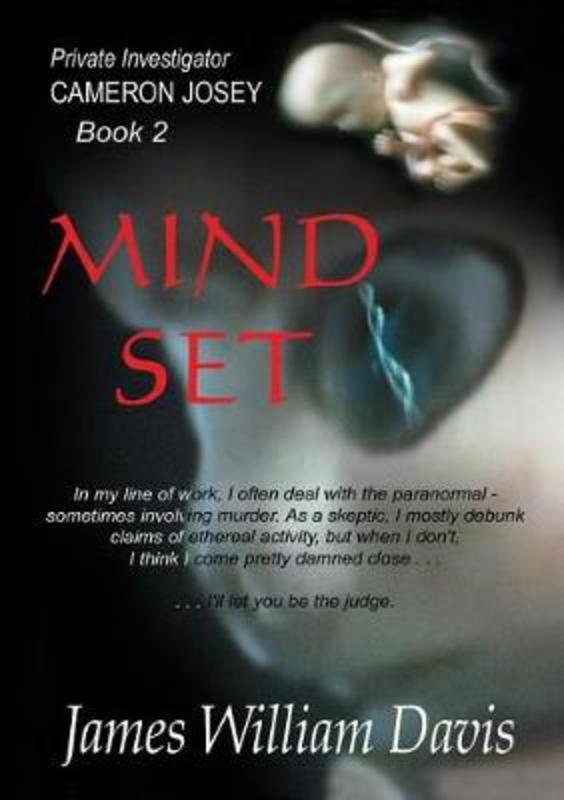 Pregnant and out of wedlock, Montana Pritchard is terminally injured in a car crash.The unborn daughter, Monty, allegedly receives messgaes in the womb from her comatose mother while being kept clinically alive.

Inexplicably, at the age of three, sensing her dead mother is still reaching out to her, Monty starts to recall events in her mother's life that she aught not to know, resulting in accusations that threaten to split the Pritchard Family appart.

On reaching eighteen, the age at which her mother died in the car crash, Monty starts to believe her mother's death was not an accident. She goes in search of the perpertrator, but due to her identical appearance to her mother, she is drawn into a dangerous web of intrigue as she moves closer to exposing the identity of the killer.

Remaining intent on brandishing her own brand of justice, she runs at odds with private detective, Cameron Josey, hired by the family to keep her safe. His task is seriously hampered by Monty's insistance her mother is directing her path to justice. They run in parallel toward solving the case. Their quest ultimately unifies, bringing them into the clutches of the monster who took her mother's life.