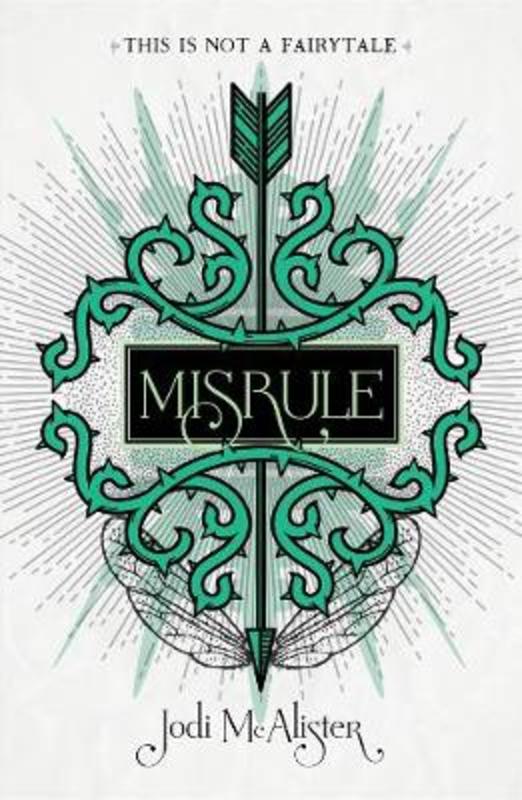 Things that happen sometimes when your boyfriend is a magical fairy prince- he gets kidnapped by his older brother and whisked away to fulfil his destiny in their magical fairy kingdom.

But Pearl Linford is not having that. It's time for a rescue mission. Pearl told Finn she was coming to get him and she's not going to let anyone in her way.

But will Finn want to be saved? And should she have listened to all those people who told her he wasn't worth saving?