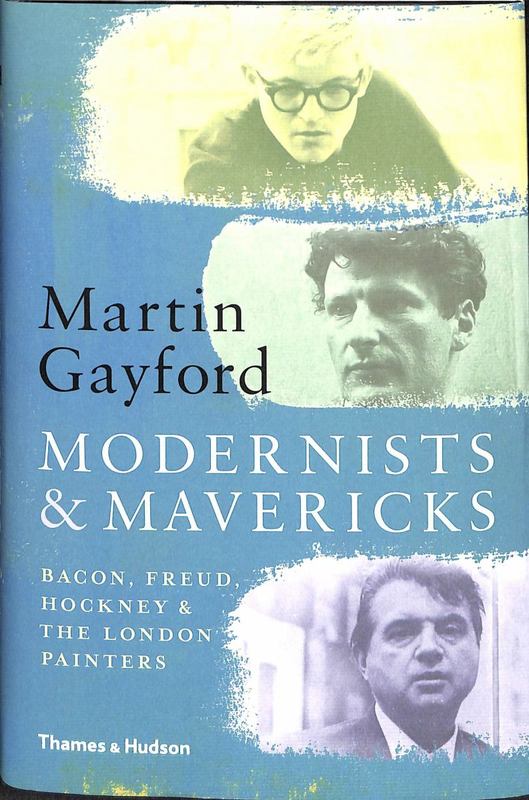 'If you are interested in modern British art, the book is unputdownable. If you are not, read it.' - Grey Gowrie, Financial Times

'All the good stories, and more, are here ... this is a genuinely encyclopaedic work, unlike anything else I have come across on the topic, informed by a deep love and understanding of modern painting. Everybody interested in the subject should read it.' - Andrew Marr, Sunday Times

A masterfully narrated account of painting in London from the Second World War to the 1970s, illustrated throughout with documentary photographs and works of art

The development of painting in London from the Second World War to the 1970s is the story of interlinking friendships, shared experiences and artistic concerns among a number of acclaimed artists, including Francis Bacon, Lucian Freud, Frank Auerbach, David Hockney, Bridget Riley, Gillian Ayres, Frank Bowling and Howard Hodgkin.

Drawing on extensive first-hand interviews, many previously unpublished, with important witnesses and participants, the art critic Martin Gayford teases out the thread connecting these individual lives, and demonstrates how painting thrived in London against the backdrop of Soho bohemia in the 1940s and 1950s and `Swinging London' in the 1960s. He shows how, influenced by such different teachers as David Bomberg and William Coldstream, and aware of the work of contemporaries such as Jackson Pollock as well as the traditions of Western art from Piero della Francesca to Picasso and Matisse, the postwar painters were allied in their confidence that this ancient medium, in opposition to photography and other media, could do fresh and marvellous things. They asked the question `what can painting do?' and explored in their diverse ways, but with equal passion, the possibilities of paint.