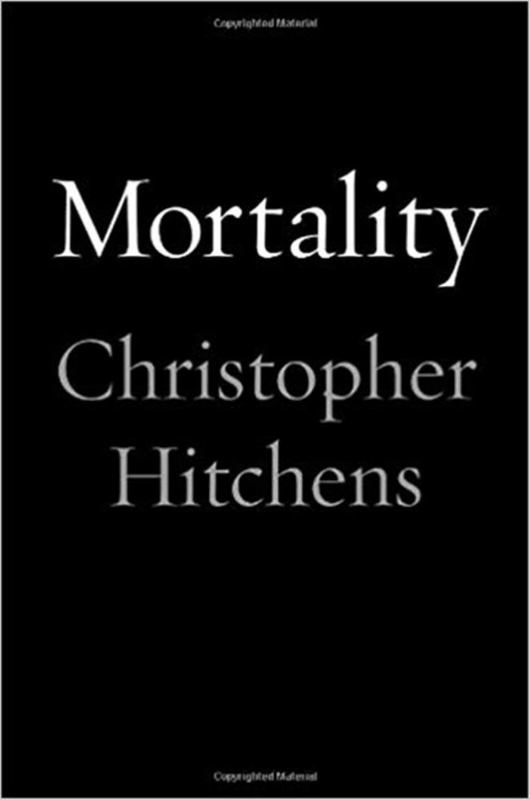 The starting point of this book was when Christopher Hitchens found he was being deported 'from the country of the well across the stark frontier that marks off the land of malady'. Over the next year he underwent the brutal gamut of cancer treatment, enduring huge levels of suffering and eventually losing the power of speech.

Mortality is at once an unsparingly honest account of the ravages of his disease and the climax of a lifetime's work of fierce debate and peerless prose. In this confrontation with mortality Hitchens writes eloquently of his fear of losing the ability to write, of the joy of conversation, of the torture of chemotherapy . . . and of the very meaning of life.

'Hitchens is at his lucid best, encyclopedic in his referencing of politics and literature while at the same time unstinting in his attention to medical detail. He faces the process of a painful and premature death with stoic good humour, a wry grin, and a wistful farewell to all that was wondrous in life.' The Adelaide Review

'A moving and deeply civilised work--the last meditations of a man who never stopped trying to think beyond cant and cliche, even in the direst of circumstances . . . Hitchens faced death the way he faced life: with wit, a hard head, a supreme talent for language and a bracing lack of fear. He reminds you that a writer armed with these resources can leave behind works as wise as many a holy text . . .' The Weekend Australian

'A remarkable conversation with death--and death always has the last word . . . He took the scenic route home and gave us a guided tour. Highly recommended.' South Coast Register