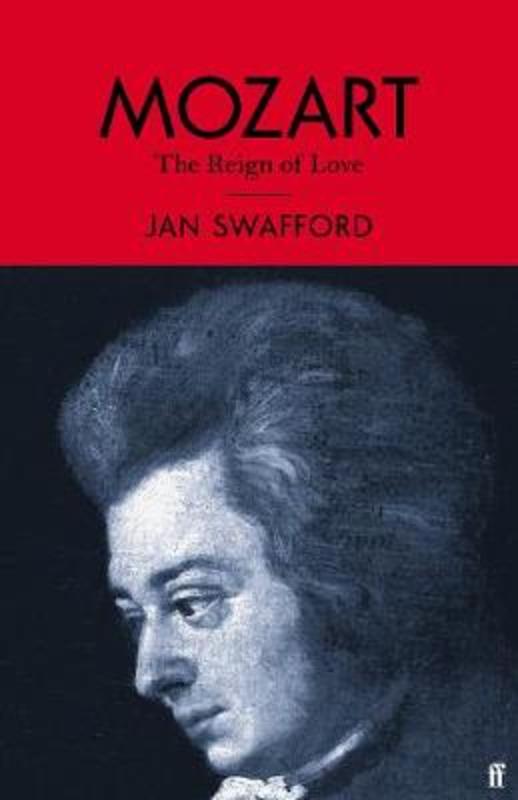 The Reign of Love

From his celebrated early childhood, Mozart has been caught up in myths: the superhuman prodigy, the adult who was still a child, the neglect, the pauper's grave. None of these myths are true, at least not at face value. Wolfgang Amade Mozart is not primarily a myth-busting book, but in the process of bringing to vivid life the man and composer absorbed in writing for his public rather than for posterity, the myths topple en route.

Swafford portrays a man who had his sorrows like everybody else, but who was a high-spirited, high-living bon vivant fond of games of skill, well-read and thoughtful if also at times playing the clown: in the end fundamentally a happy and happily married man who had a wide circle of friends.