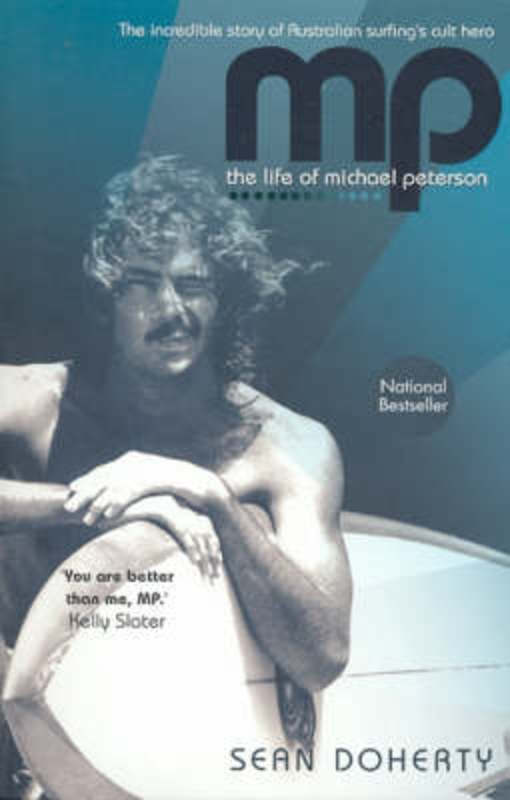 The Life Of Michael Peterson

The only authorised biography of MP, a "tortured genius" and a surfing icon who embodied the zeitgeist of his time.

the incredible story of Australian surfing's cult hero 'A sports book that leaves many others in its wash: it actually tells it how it was' - Herald Sun 'as heartbreaking as it is entertaining ... throws open the panel-van door on one of the most intriguing characters in Australian sporting history' - Who Weekly For three years MP was the best surfer in the world, hands down. the gangly, long-haired rebel from Coolangatta breathed saltwater, and ruled the waves with savage, groundbreaking surfing. He was worshipped like a god - other surfers simply got out of the water to watch him, and girls threw themselves at him. But once you discover his dark beginnings, you'll understand why MP was destined never to be your average guy. Michael Peterson was a tortured genius... and one complex cat. An undiagnosed schizophrenic, MP despised the fame his surfing powers attracted, and he retreated into a world of hard drugs, fast cars and shadows. He hit rock bottom after a car chase that took 35 police cars to stop him. After years of jail and psychiatric institutions he emerged, alive, but bearing the scars of battle. For 20 years Michael Peterson's exploits in and out of the water existed only as a series of mythological tales, passed down by the surfing tribe - until Sean Doherty, editor of tracks, sorted fact from fiction. 'a rollicking good read ... an amazing tale' Daily telegraph 'You are better than me, MP.' - Kelly Slater 'the story of Michael Peterson makes Fear and Loathing in Las Vegas look like Alice In Wonderland.' - SEAN DOHERtY