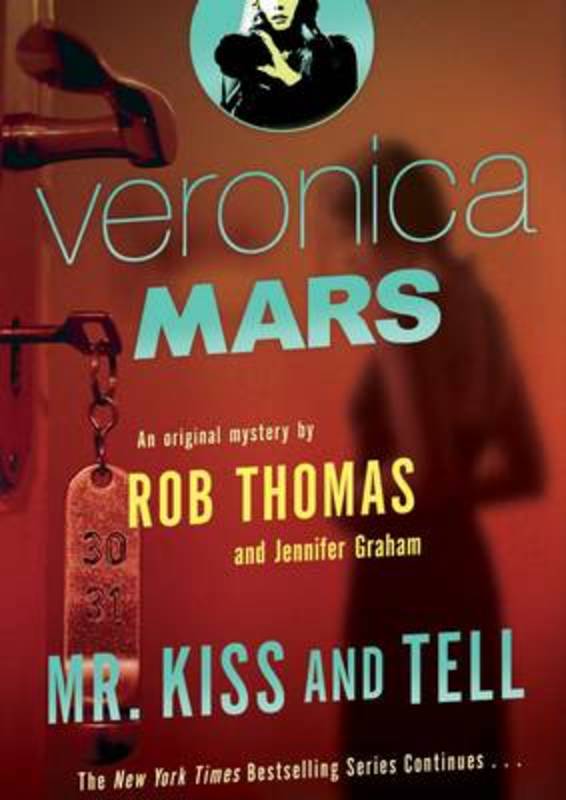 An Original Mystery by Rob Thomas

Gutsy, wise-cracking sleuth Veronica Mars is back with an edge-of-your-seat case at one of Neptune's most murderous locations.

The Neptune Grand has always been the seaside town's ritziest hotel, despite the shady dealings and high-profile scandals that follow its elite guests. When a woman claims that she was brutally assaulted in one of its rooms, then smuggled out and left for dead by a staff member, the owners know that they have a potential powder keg on their hands. They turn to Veronica to disprove the woman's story.

But the case is a convoluted mess. The accused employee is no longer in the country; the security footage shows the woman entering the hotel, but there is no evidence that she ever left; and the victim is someone from Veronica's past who has no good reason to trust her. As Veronica works to fill in the missing pieces, the one thing that becomes clear is that a dangerous predator is still on the loose . and that he's one step away from striking again.