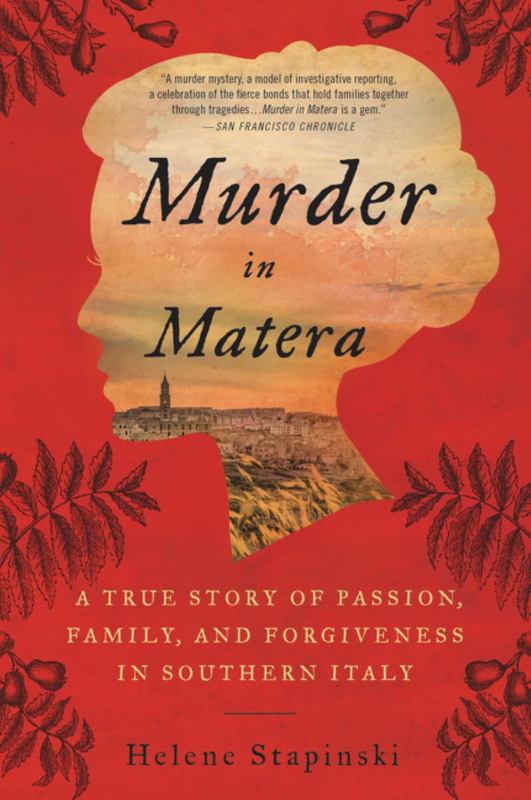 A True Story of Passion, Family, and Forgiveness in Southern Italy

From the age of four, Helene Stapinski heard lurid yet inspiring tales about her great-great-grandmother Vita, a loose woman back in Southern Italy who fled to America in 1892 with her three children after committing murder. Gripped by her family's story, Helene embarked on a decade-long fact-finding mission, making numerous trips to Basilicata, the rural "instep" of Italy's boot-once known for its superstitions, criminals, and desperate poverty. It's an undiscovered land filled with badlands-like hills, ancient caves, and fertile valleys with silver-tinged olive trees, whose isolation is matched only by its forlorn, incredible beauty. In a stunning turn of events, Helene comes to learn what really happened, sparking an upheaval of her own identity and sense of history. Deeply researched and reported, Murder in Matera is a remarkable true story about one family's hidden secrets. It is also a powerful and timeless story of immigration and motherhood-a profound testament to how far one woman would go in search of a better life in America, not only for herself, but for her children and the preservation of her family.