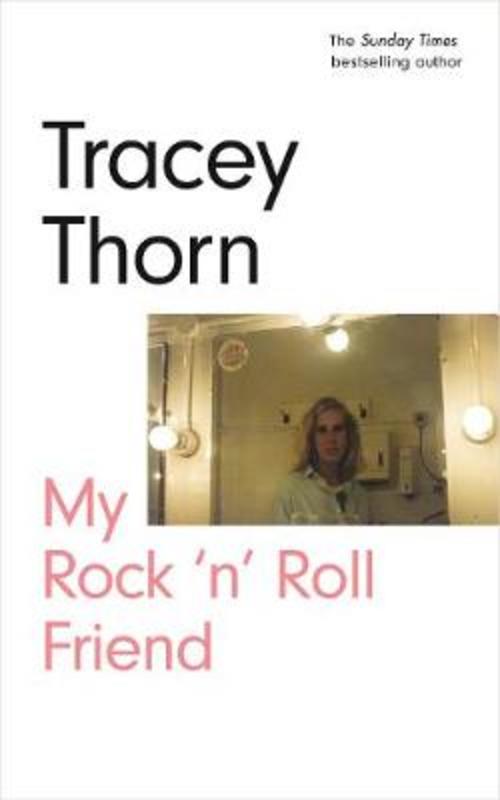 In 1983, backstage at the Lyceum in London, Tracey Thorn and Lindy Morrison first met. Tracey's music career was just beginning, while Lindy, drummer for The Go-Betweens, was ten years her senior. They became confidantes, comrades and best friends, a relationship cemented by gossip and feminism, books and gigs and rock 'n' roll love affairs.

Morrison - a headstrong heroine blazing her way through a male-dominated industry - came to be a kind of mentor to Thorn. They shared the joy and the struggle of being women in a band, trying to outwit and face down a chauvinist music media.

In My Rock 'n' Roll Friend Thorn takes stock of thirty-seven years of friendship, teasing out the details of connection and affection between two women who seem to be either complete opposites or mirror images of each other. This important book asks what people see, who does the looking, and ultimately who writes women out of - and back into - history.