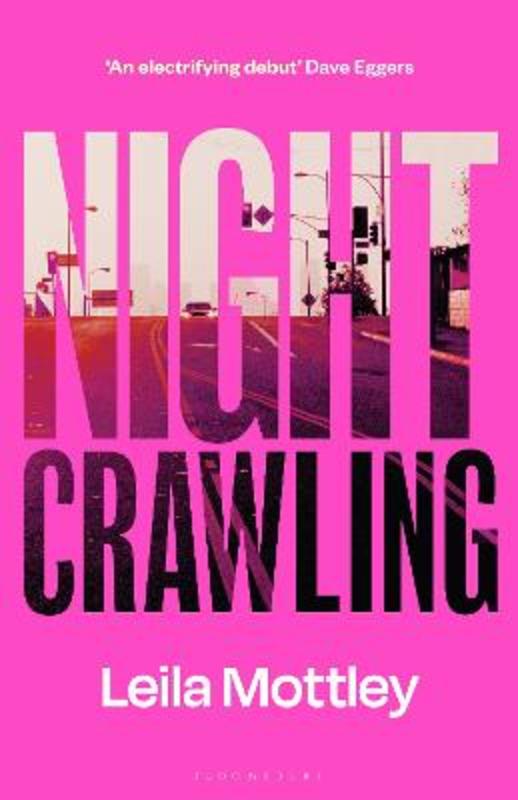 'MARKS THE INTRODUCTION OF A REMARKABLE NEW TALENT'
OPRAH DAILY

When there is no choice, all you have left to do is walk.

Kiara Johnson does not know what it is to live as a normal seventeen-year-old. With her mother in a rehab facility and an older brother who devotes his time and money to a recording studio, she fends for herself - and for nine-year-old Trevor, whose own mother is prone to disappearing for days at a time. As the landlord of their apartment block threatens to raise their rent, Kiara finds herself walking the streets after dark, determined to survive in a world that refuses to protect her.

Then one night Kiara is picked up by two police officers, and the gruesome deal she is offered in exchange for her freedom lands her at the centre of a media storm. If she agrees to testify in a grand jury trial, she could help expose the sickening corruption of a police department. But honesty comes at a price - one that could leave her family vulnerable to their retaliation, and endanger everyone she loves.

Nightcrawling is an unforgettable novel about young people navigating the darkest corners of an adult world, told with a humanity that is at once agonising and utterly mesmerising.

READERS CAN'T GET ENOUGH OF NIGHTCRAWLING

'Nightcrawling is a lyrical masterpiece' *****

'It is rare to read a first novel so perfectly crafted' *****