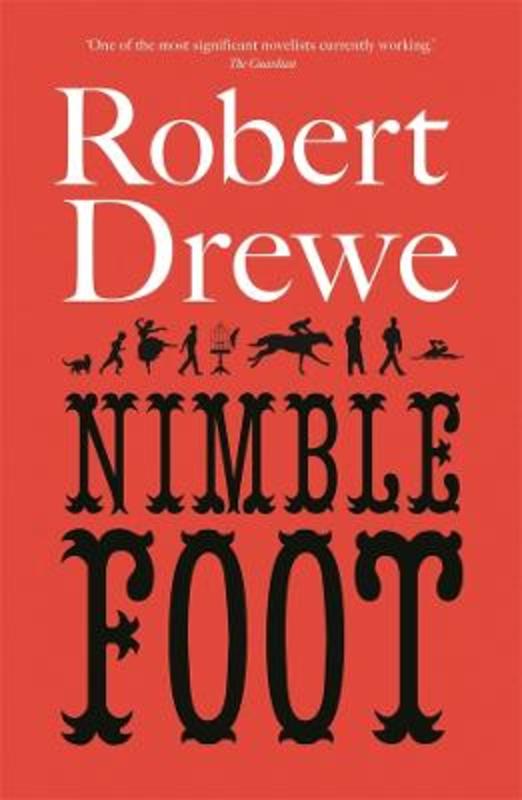 The untold story of Johnny Day, Australia's first international sports hero - a tale of mishap, adventure, chase, chance and luck - from one of Australia's finest writers.

At the age of ten, and just short of four feet tall, a boy from Ballarat named Johnny Day became Australia's first international sporting hero. Against adult competition he wooed crowds across continents as the World Champion in pedestrianism, the sporting craze of the day.

A few years later, in 1870, he won the Melbourne Cup on a horse aptly called Nimblefoot, this time impressing British royalty and Melbourne's high society. And then, still aged only fourteen, this already-famous athlete and jockey disappeared without a trace.

Robert Drewe picks up where history leaves off, re-imagining Johnny's life following his great Cup win. Celebrations that night land him in the company of Prince Alfred himself and some key Melbourne identities. But when Johnny becomes a reluctant witness to two murders in the town's most notorious brothel, he finds himself on the run again - this time from the law itself.

In fear of his life he heads west, assuming different identities to outsmart his pursuers. Yet all the while Johnny fears his luck will soon run out.

Johnny Day is a character that couldn't be invented, but in the masterful re-imagining of his life Robert Drewe brings us an adventure story, a coming-of-age classic, a man-hunt, a thriller - but most of all, a rollicking good yarn. And in doing so, he lays claim to Johnny Day's rightful place in Australia's illustrious sporting history.