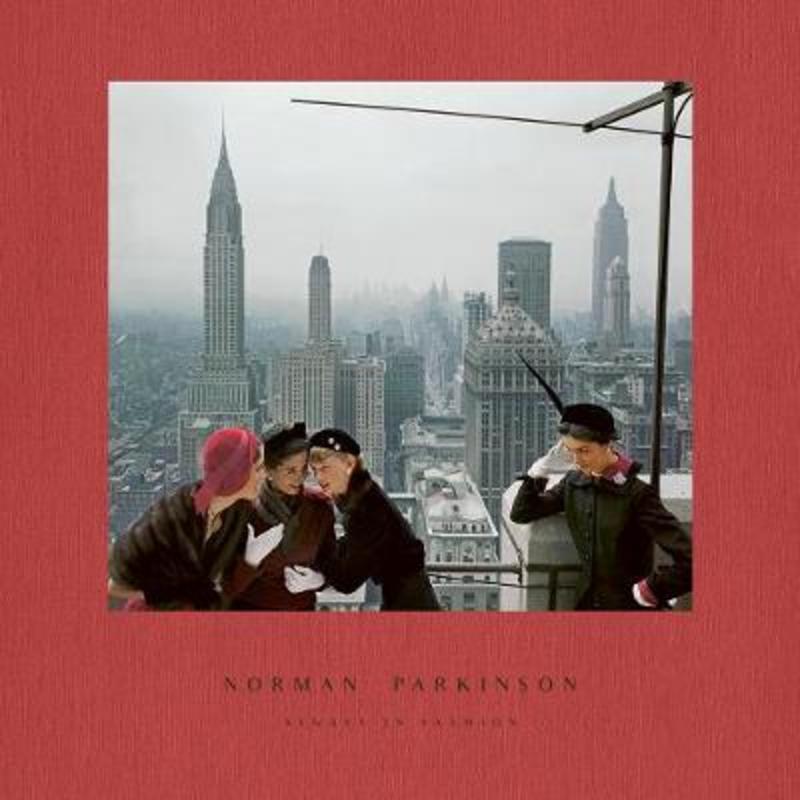 Norman Parkinson (1913-1990) is one of the greatest and most influential photographers of the twentieth century. Beginning in the 1930s his style of work helped define the look of each subsequent decade (including the New Look of Paris in the '50s and Swinging London of the '60s) and his impact on his followers was immense. Parkinson gained recognition in his early years revolutionising photography by moving female models from the static, serious and controlled environment of the photographic studio to real-life locations and exotic surroundings. This dynamic and spontaneous style garnered the attention of numerous fashion magazines including Harper's Bazaar, Vogue and Town & Country, earning Parkinson international recognition. His photographs helped create the age of the supermodel and made Parkinson the photographer of choice for fashion designers, artists and writers, musicians and actors, and British royalty. In a career that spanned six decades, Parkinson dazzled the world and inspired his peers with sparkling inventiveness as a portrait and fashion photographer. His achievements were recognised by the Queen of England when, in 1981, he was awarded a C.B.E. (Commander of the British Empire). In that same year he was also honoured with a major retrospective exhibition at the National Portrait Gallery in London. SELLING POINTS: One of the greatest photographers of the twentieth century A collection of Norman Parkinson's greatest works, in the fields of fashion, celebrity, royalty and portraiture Featuring many iconic images of famous faces including Audrey Hepburn, Mick Jagger, David Bowie, Jean Seberg, Jerry Hall and many more A long overdue introduction into the work of a genius of photography 94 b/w images