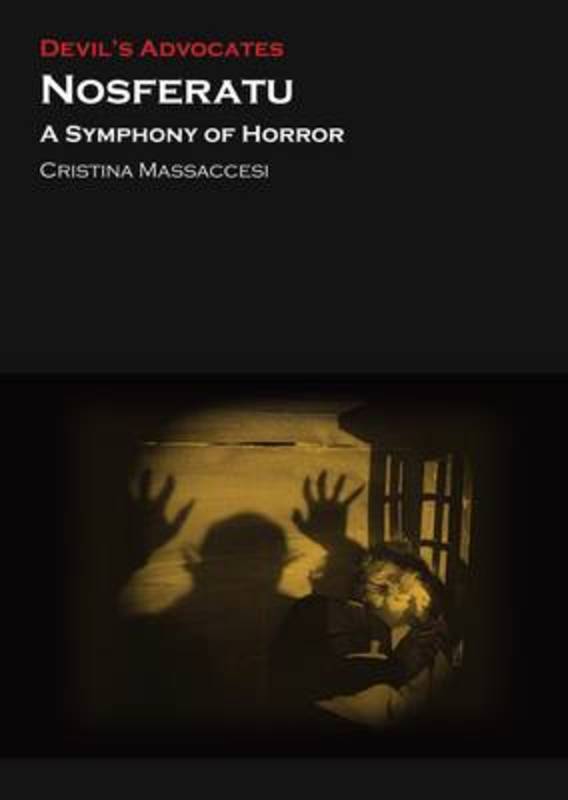 Nosferatu - A Symphony of Horror

Nosferatu: A Symphony of Horror, directed by German director Friedrich Wilhelm Murnau in 1922, is not only regarded as one of the most intriguing and disquieting films to have been produced during the years of Weimar cinema but is also a key step in establishing the vampire as a cinematic figure and in shaping its connection with our subconscious fears and desires. In her analysis of this hugely influential film, Cristina Massaccesi unravels the never-ending fascination exercised by the film over generations of viewers and filmmakers whilst at the same time providing the reader with a clear guide about the film's contexts, cinematography, and possible interpretations, covering the political and social context of the Weimar Republic and its film industry, the German Expressionist movement, the film's production, reception and difficult initial release. The book also includes the results of a lengthy interview between the author and E. Elias Merhige, director of the Nosferatu homage, Shadow of the Vampire (2000).